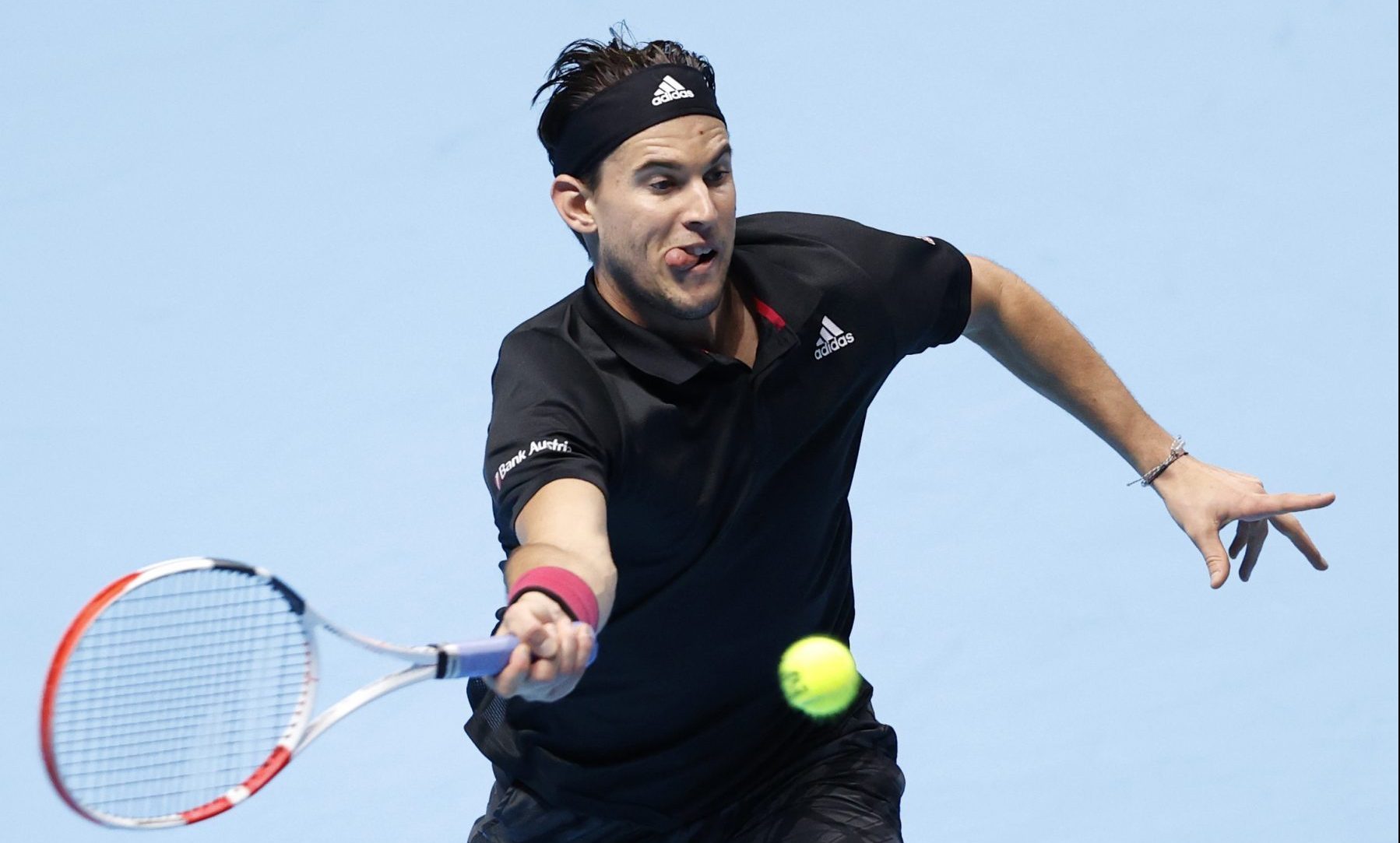 London: Dominic Thiem became the first player in four years to reach back-to-back championship matches at the Nitto ATP Finals on Saturday, as he earned a milestone 7-5, 6-7(10), 7-6(5) victory against World No. 1 Novak Djokovic.

The 2019 runner-up failed to convert four match points in a dramatic second-set tie-break, but held his nerve to rally in a final-set tie-break against Djokovic at The O2 for the second straight year.

Thiem’s victory was his 300th at tour-level and his fifth against a World No. 1. The last player to reach consecutive finals at the season finale was Djokovic (2012-’16).

It's back-to-back finals in London for @ThiemDomi! 👏

Each set came down to just a few points and it was Thiem who claimed the biggest points in the decider.

Thiem increased his aggression to win six consecutive points from 0/4 down in the final-set tie-break and converted his sixth match point with a powerful forehand approach shot.

Thiem is only the second player in 2020 to win a tie-break against the World No. 1. Djokovic entered the third-set tie-break with a 15-1 tie-break record this season.

Thiem has now won five of his seven most recent head-to-head matches against Djokovic, which includes two wins at this event.

The Austrian also earned a final-set tie-break victory against Djokovic in the round-robin stage last year.

With his fifth win against Djokovic (5-7), Thiem joins Andy Murray as the only players to beat each member of the Big Three on five or more occasions.

Thiem also owns six wins against Rafael Nadal (6-9) and has triumphed five times against Roger Federer (5-2).
Thiem has excelled in matches against the Big Three since the start of the 2019 ATP Tour season (9-3).