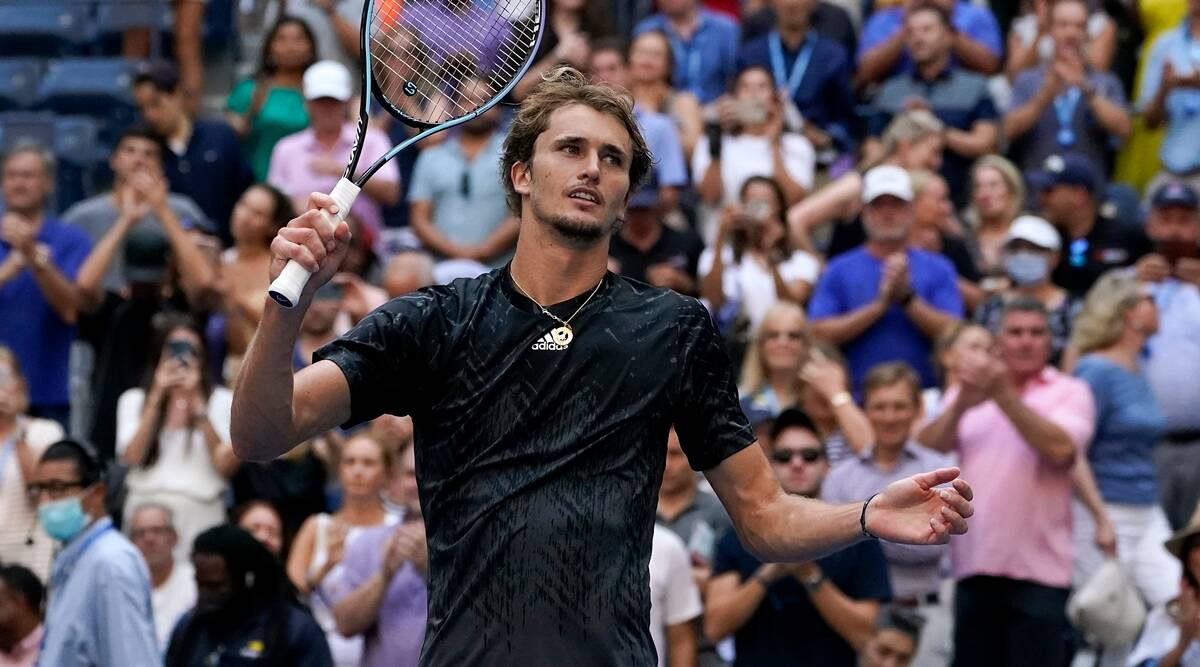 The ATP announced Monday it is looking into “allegations concerning Alexander Zverev at the ATP Masters 1000 event in Shanghai in 2019.”

“The allegations raised against Alexander Zverev are serious and we have a responsibility to address them. We hope our investigation will allow us to establish the facts and determine appropriate follow-up action,” ATP CEO Massimo Calvelli said in a statement issued by the tour. “We understand Zverev welcomes our investigation and acknowledge that he has denied all allegations.”

Zverev is a 24-year-old German who currently is ranked No. 4 in the world.

The former girlfriend, Olga Sharypova, first made the accusations last year. She provided a new, detailed account in a Slate.com story in August.

“I’ve always said that the allegations and everything that has been said is untrue,” Zverev said at a news conference in late August before the start of the U.S. Open.

He said then that he would support the introduction of a domestic violence policy by the ATP.

The tour also said Monday it has received what it called an “independent safeguarding report,” saying it is “a key element of the ATP’s overall safeguarding review to ensure all adults and minors involved in professional tennis are safe and protected from abuse.”

The ATP said it will “evaluate the report’s recommendations to identify immediate next steps … relating to all matters of abuse, including domestic violence.”