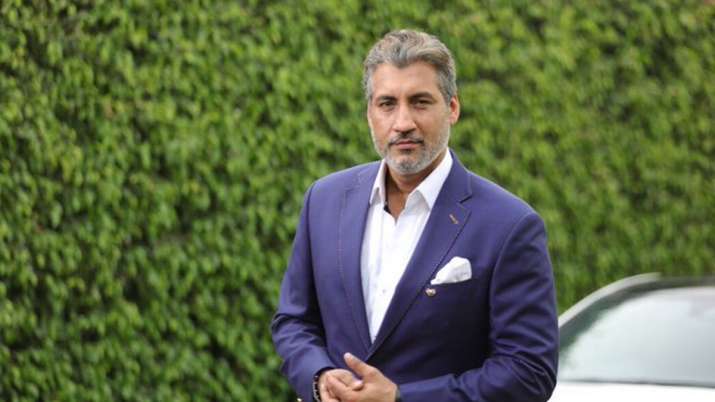 Apart from Wassan, Robin Singh Jr and former India bowler Parwinder Awana are the other two members of the CAC.

In a letter signed by newly appointed DDCA president Rohan Jaitley, the association said the committee shall be responsible to “maintain the highest levels of transparency in each and every aspect” as well as make recommendations to the president of the DDCA and the BCCI about tournaments to be held in view of the Covid-19 situation in the national capital.

The committee will also recommend the constitution of the selection committee, coaches, managers and support staff in the DDCA as well as recommend the terms and conditions for the personnel.

Jaitley had on November 28 said the CAC would be announced next week, though the league and tournament committee, whose members get paid, unlike the CAC members, would be constituted after watching Covid-19 related developments, i.e. decision on resuming full-fledged sporting activities.