Aus vs Ind: Adelaide named as 'home' base for Test series 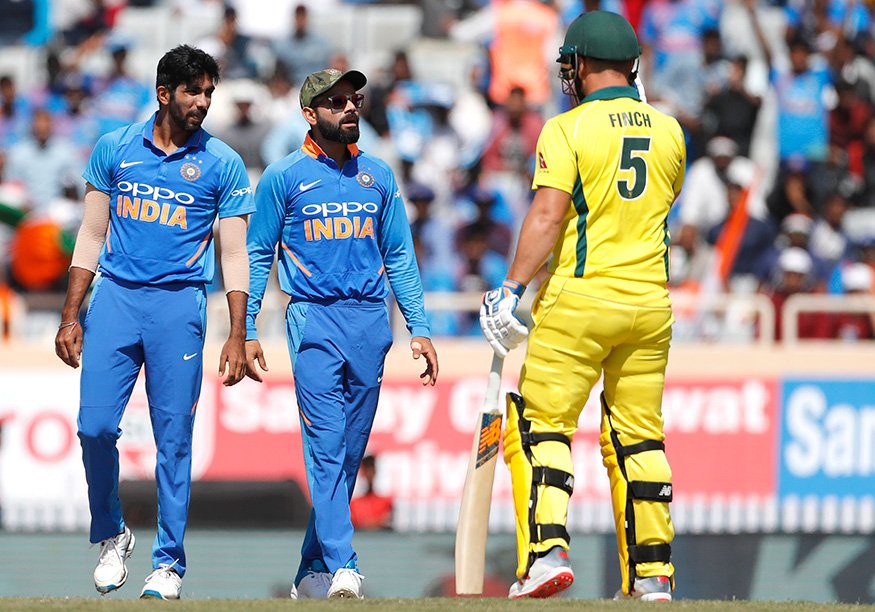 Melbourne: The onsite hotel at the Adelaide Oval is set to serve as biosecure bubble for the Australian men’s squad ahead of the four-match Test series against India scheduled to be played towards the end of the year.

According to a report in cricket.com.au, the Aaron Finch-led squad, currently involved in a limited-overs series in the UK, would return to Adelaide for its mandatory quarantine period and preparation for the upcoming home season.

The players not involved in the 13th edition of the Indian Premier League (IPL), as well as coaching and support staff, will make Adelaide their home once the white-ball tour of England concludes following Wednesday’s third ODI in Manchester.

“We are happy that we are able to assist the Australian men’s cricket team on their return to South Australia and at Adelaide Oval in the Oval Hotel,” said SACA Chief Executive Keith Bradshaw in a Cricket Australia statement.

“Rest assured we have undergone rigorous procedures with Premier Steven Marshall and the SA Government, to ensure the safety of the public and the players.

“Our hope is that the Oval Hotel can continue to be used in the successful staging of international cricket this season,” he added.

In the coming days, Cricket Australia will be announcing the schedule for India’s tour of Australia, which includes the four-Test Border-Gavaskar Trophy, and there are fears that the iconic Melbourne Cricket Ground (MCG) may lose the Boxing Day Test.

According to a report in ESPNcricinfo, the Adelaide Oval is prepared to host back-to-back Tests, including a day-night match as well as the Boxing Day against India in case the MCG is not available.

The Board of Control for Cricket in India (BCCI) has requested Cricket Australia (CA) to allow their players to train during the quarantine period inside the bio-bubble, but in Perth that won’t be possible because of the rising Covid-19 cases.

Been a KKR fan ever since McCullum’s 158 in IPL opener in 2008, says Ferguson