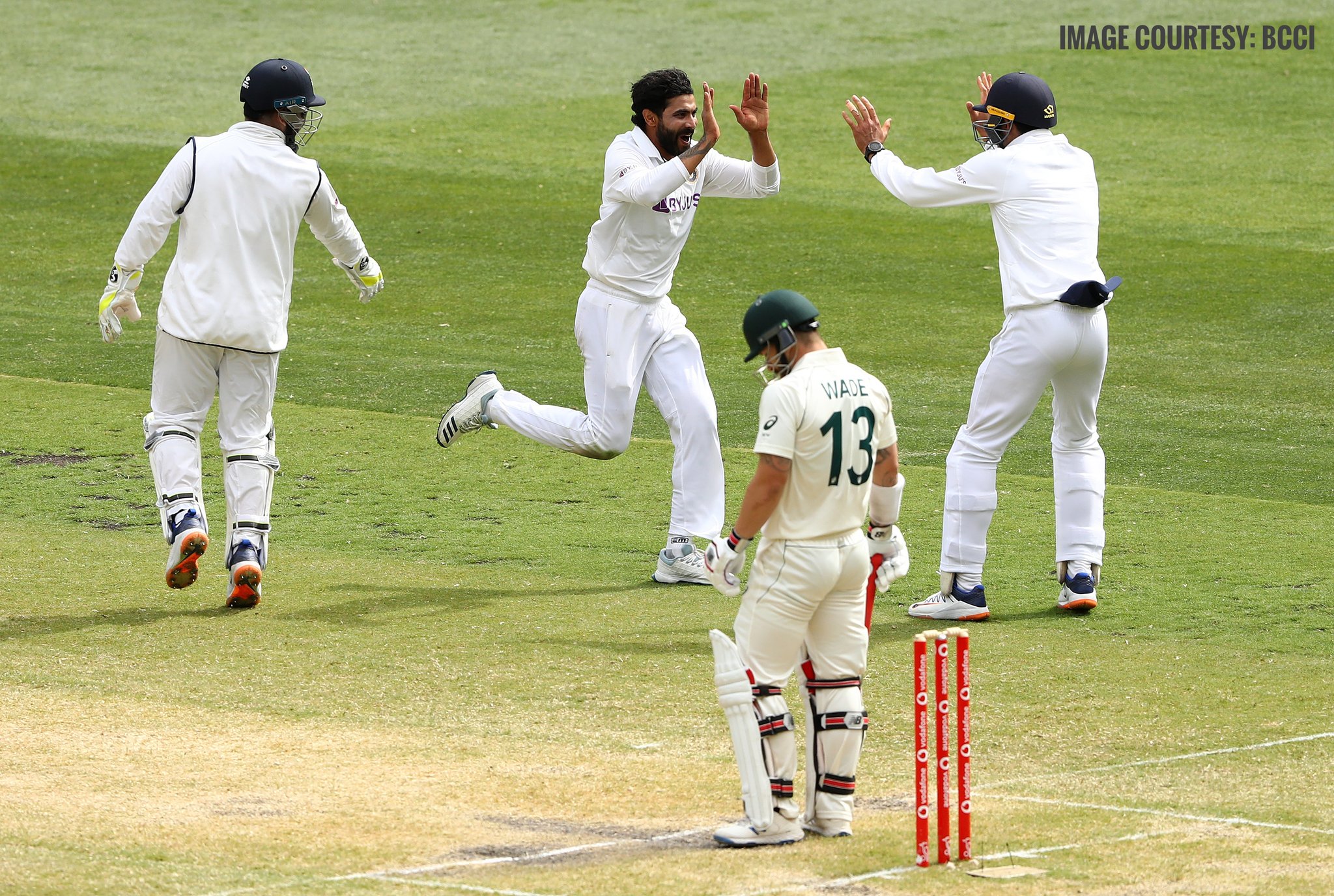 New Delhi: The fourth and final Test will go ahead “as planned” in Brisbane this week, Cricket Australia chief Nick Hockley said on Monday, after agreement from India who had been insisting they avoid quarantine in the city.

The location was thrown into doubt with India reportedly unhappy about having to undergo another round of isolation and a snap city-wide lockdown after a case of the infectious UK strain of COVID-19 was detected in Brisbane.

But with the stay-at-home orders lifted Monday, Hockley said it was all systems go.

“The fourth Test will be at the Gabba, as planned,” he told commercial radio SEN, with play due to start on Friday.

“On the basis of yesterday’s discussions we are full steam ahead to play the fourth Test at the Gabba and really looking forward to it.”

Hockley said he had spoken to Queensland state health officials and India’s cricketing governing body to receive the green light.

“I had a call last night from the BCCI secretary, very late last night, and he confirmed we are good to travel to Brisbane on Tuesday,” Hockley said.

“We’re extremely grateful for their support,” he said of the India side.

Queensland health officials insisted Monday both teams would still be required to spend 14 days in quarantine.

Hockley said Cricket Australia had arranged a charter plane for the players, who will stay in a Brisbane hotel retained “exclusively” for their use.

Queensland Premier Annastacia Palaszczuk also confirmed the Test would go ahead, but with restrictions on crowd numbers.

“The Gabba will be filled to half the capacity and masks are mandatory for entering and for leaving and moving around the stadium,” she said.

The tour has been hit by several virus-related problems, with spectator numbers severely limited in the current Sydney Test due to an outbreak in the city.

The second Test in Melbourne was named a possible Covid-19 spreading event, and five Indian players were caught apparently breaching the biosecurity bubble by eating at a restaurant in the city.

It has also been marred by allegations Indian players were subjected to racist abuse by some spectators in Sydney.

The series was level at 1-1 going into the final day of the third Test, after India bounced back from their opening loss to beat the hosts in the Boxing Day Test.