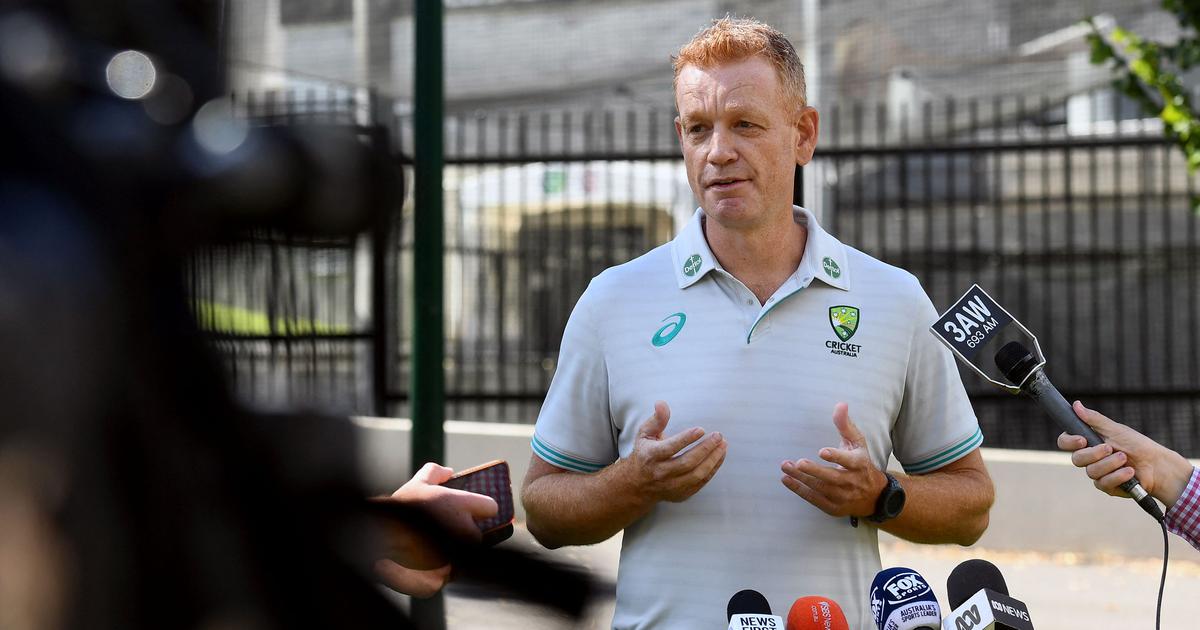 Australia head coach Andrew McDonald fears there could be more COVID-19 cases in their T20 World Cup squad after Adam Zampa and Matthew Wade contracted the virus midway into their title defence.

Wade, the only wicketkeeper in the squad, is the second Australian cricketer after leg-spinner Zampa to have tested positive on Wednesday evening.

Wade was however scheduled to play in their rained-out blockbuster clash against England on Friday.

“That’s highly possible (more COVID cases) really the way it’s gone. I suppose the strong point around that was that Matthew Wade was going to play tonight (Friday).

So each individual is affected differently by the virus,” McDonald said after the match was abandoned without a ball being bowled.

Zampa had tested positive for COVID earlier and had to miss Australia’s win over Sri Lanka on Tuesday.

(Zampa) Had to be isolated from the group. That was probably the only thing where we had to communicate separately from him, which is a little bit unique. But yeah, it’s a real possibility for all teams,” he added.

Ireland’s Geroge Dockrell is the other cricketer to have tested positive for the virus in the tournament so far, but took the field in the nine-wicket loss against Sri Lanka on Sunday.

As per the current ICC regulations, a positive test does not stop a player from playing in the ongoing T20 World Cup or training with his teammates.

We see ourselves as one of best pace attacks: SA’s Nortje ahead of clash against India