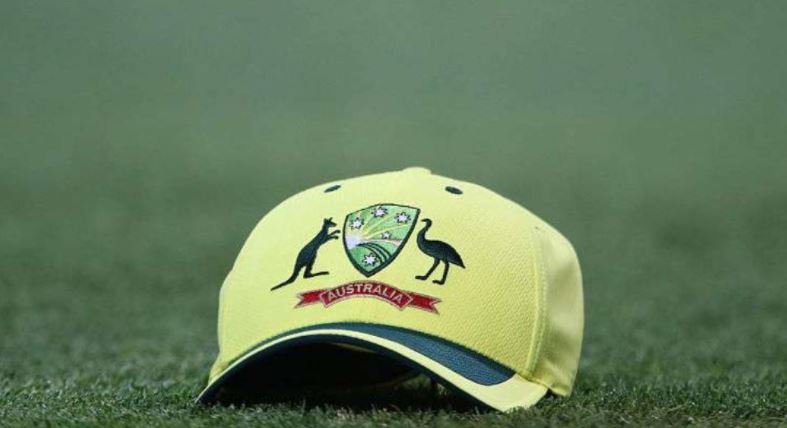 Sydney: Australia’s top cricketers will display skills in gaming on Thursday as they look to raise $100,000 for Covid-19 relief in India. The money raised will go to UNICEF Australia’s India COVID-19 Crisis Appeal.

The likes of pace bowlers Pat Cummins, Mitch Starc, Josh Hazlewood and spinner Nathan Lyon will be on a live stream as they will talk cricket and play video games. The initiative is the brainchild of domestic cricketer Josh Lalor.

Moises Henriques, women cricketer Alyssa Healy and South African Rilee Rossouw are among other cricketers to participate in the initiative.

“The enjoyable thing about it is it’ll be a couple of guys doing what they do in their spare time, which the public don’t get to see a lot of,” Lalor was quoted as saying by cricket.com.au.

“We see Pat Cummins doing what he does on the cricket field, but he’s one of the worst (video game) players you can play with! Which is fair enough because he’s busy doing other things in cricket,” Lalor added.

The 33-year-old Lalor said the intention will be to play games and talk a bit about cricket.

“The intent will be to be playing games, but also talk a bit of cricket as well. It’ll be a nice way to engage and see a different side to these guys,” he added.

The Covid-19 pandemic has made online gaming popular with most people forced to spend time indoors.

India is going through a second wave of the pandemic that has cost tens of thousands of lives and also forced the suspension of the Indian Premier League 2021 last month.