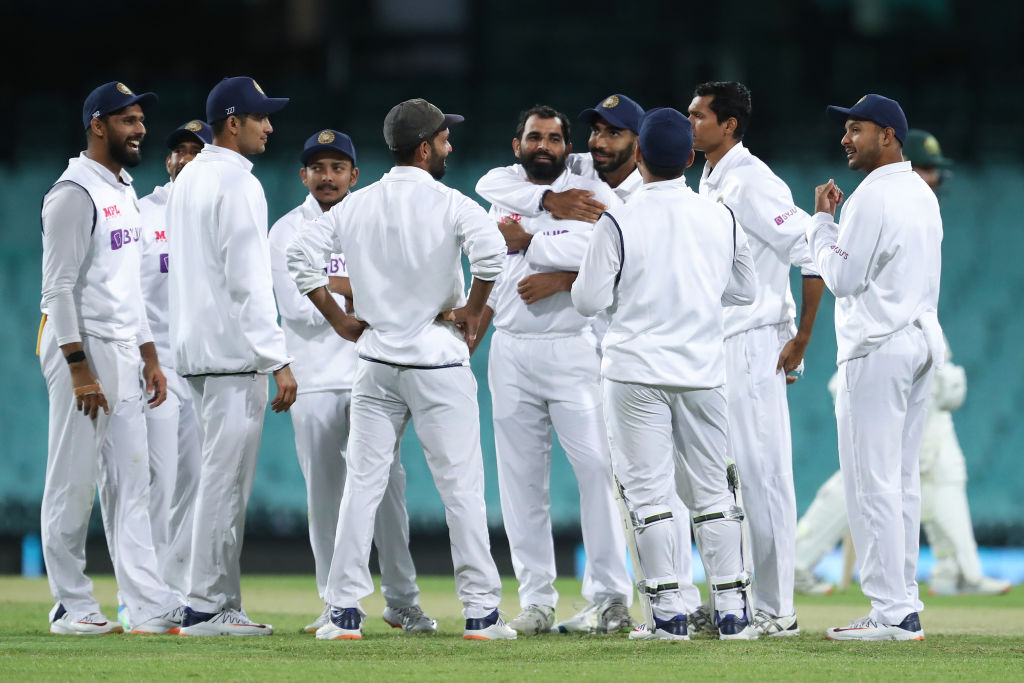 Sydney: Australia and India have retained the top two spots in the ongoing ICC World Test Championship (WTC) standings after playing out a thriling draw in the third Test of the ongoing four-match series at the Sydney Cricket Ground (SCG).

“An incredible battle in Sydney has helped both teams retain the top two spots in the ICC World Test Championship standings. A difference of 0.2 per cent between India and New Zealand,” tweeted ICC just after the third Test between Australia and India ended in a draw on Monday.

New Zealand had gained the maximum of 120 points from the two-Test series against Pakistan, taking their points tally to 420 out of a possible 600 after having also beaten West Indies and India by the same margin in their two previous series.

The top two sides at the end of the league on percentage points will contest the final, currently scheduled to be played at The Lord’s in June this year.

With the series tied at 1-1, Australia and India will now face each other in the final Test beginning Friday at The Gabba in Brisbane.