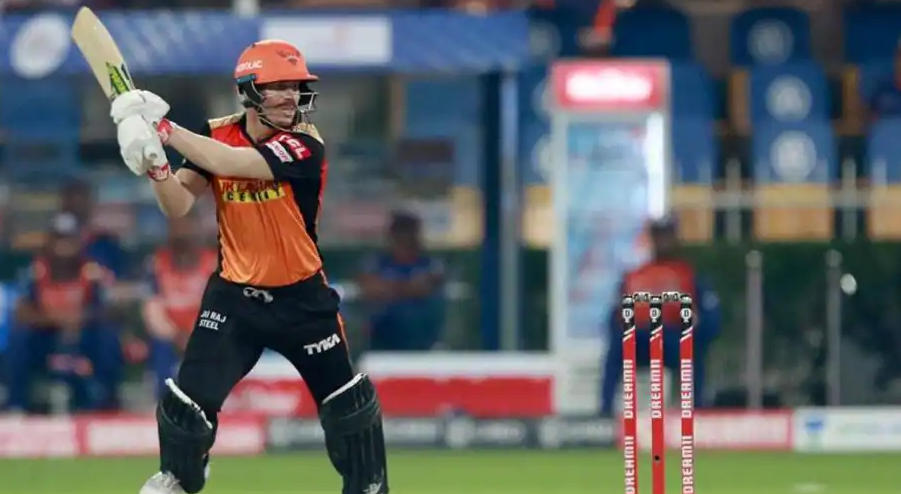 Sydney: Australian players, coaches and commentary staff who were in the 2021 Indian Premier League (IPL) arrived in Sydney on Monday from the Maldives and will be in quarantine for 14 days.

The cricketers had gone to the Maldives after the suspension of the tournament as the Australian government had imposed a travel ban on travellers from India due to the Covid-19 situation in the country.

The group was escorted by police to quarantine hotels across Sydney after landing, according to nine.com.

Meanwhile, former Australia batsman Mike Hussey, who had tested positive for the virus, is expected to arrive in Sydney later on Monday in a flight from Qatar.

While the Australians involved in the IPL flew to the Maldives on May 6 via a charter flight, Hussey was transported from Delhi to Chennai where he stayed while recovering from the virus.

The New South Wales Government conceded it lifted its strict cap of 3000 returned travellers to cater for the cricket players.

“We always make sure that we have 3,000 Australians returning home every week and police and Health make an assessment if requests are made over and above that cap, we make those assessments,” NSW Premier Gladys Berejiklian said.

The 2021 IPL was postponed after multiple Covid-19 cases came up within the tournament’s bio-bubbles in Ahmedabad and New Delhi. The tournament was being held amid a deadly second wave of the pandemic in India.