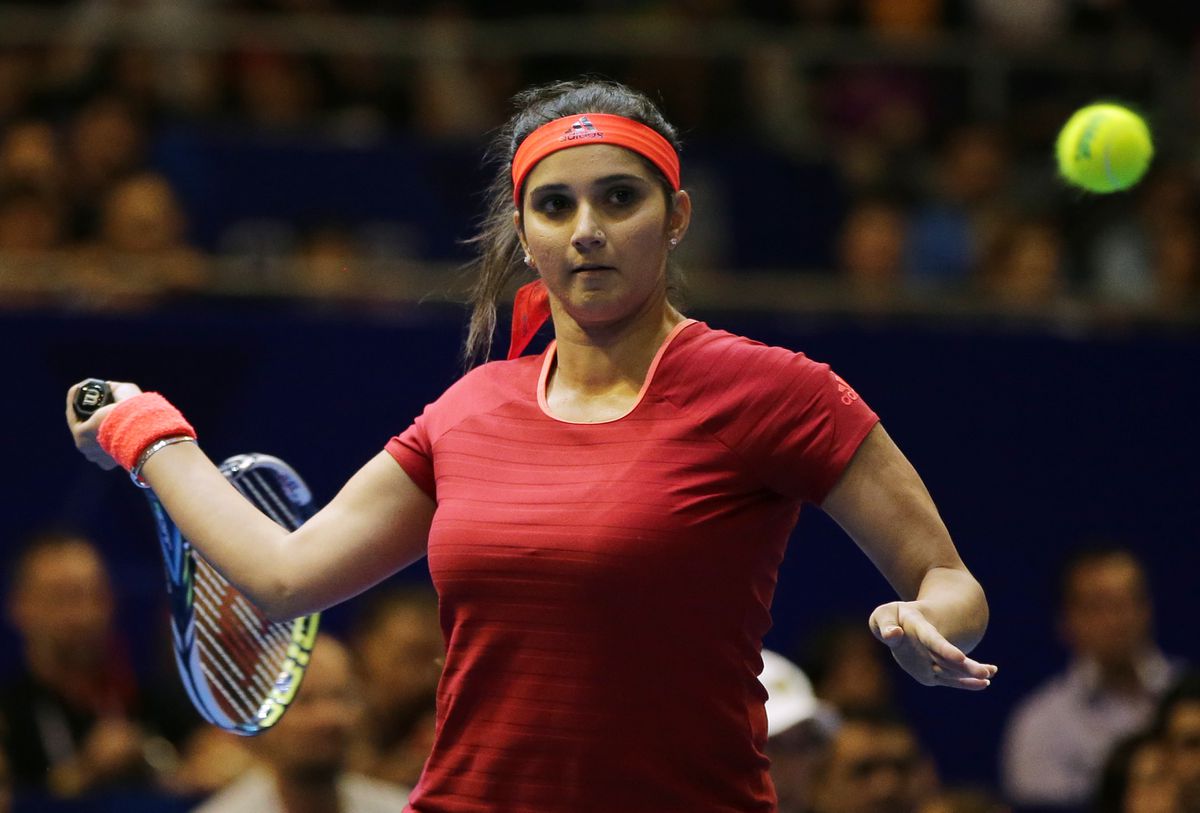 The Indian duo was expected to play the team of Spaniard Daniel Vega Hernandez and Latvia’s Jelena Ostapenko. Earlier in the day, Ostapenko was beaten in the women’s singles quarterfinal by Elena Rybakina.

This is the first time since the 2021 Wimbledon mixed doubles event that the two Indian aces have paired up at a Grand Slam. They had also teamed up for the 2016 Rio Olympics, in which they reached the semifinals and lost the bronze medal match. They’ll be hoping do to better at Melbourne Park where Mirza will be playing in her last Grand Slam.

The 36-year-old announced that she will be retiring from professional tennis at the Dubai Open next month.

They will next play third-seeded American-British team of Desirae Krawczyk and Neil Skupski, who won the Wimbledon title in 2021 and 2022.