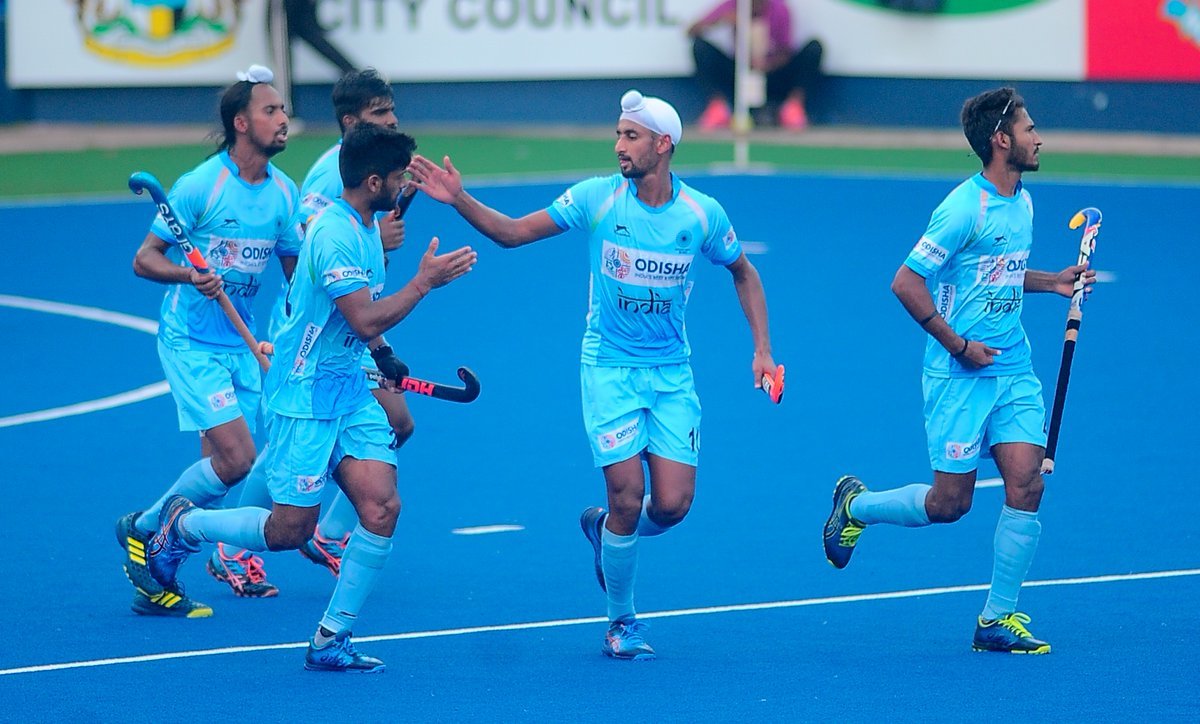 Hockey India seems to have erred in not playing in the Pro League.

Going by the heavy presence of personnel from Australia in Hockey India’s set-up, appointing Graham Reid as the head coach was not a surprising choice.

India’s preparations for the Tokyo Olympic qualifiers took a hit with the team finishing runner-up at the Azlan Shah Cup and there being no takeaways from Malaysia either.

This denouement has unwittingly served to highlight Hockey India’s (HI) folly of pulling out from the Pro League and the specious reasons that were advanced for not taking part—that both the men’s and women’s teams stand a better chance of qualifying through the World League round 1 and 2, and that the Pro League would give only the top four teams a chance to play in the Olympic qualifiers.

Further, it was also mentioned that our women has no chance of finishing in the top four, though the men’s chances looked bright. HI was also skeptical about the hazy ranking system for the Pro League. It also hurled the most astonishing allegation that the International Hockey Federation (FIH) was biased towards the Europeans teams, which sounds ridiculous since its president (Dr. Narinder Dhruv Batra) is an Indian.

All this portrays a lack of confidence in the HI set-up. A defeatist mindset about our Olympic qualifying chances is bound to have a negative effect on the players and coaches. 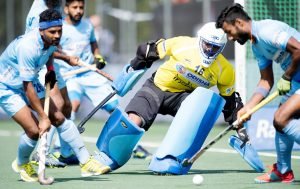 Results in the recent Azlan Shah have flattered to deceive the Indian hockey team.

HI’s flip flop on participating in the Pro League is nothing but trying to put pressure on the FIH to reinvent their qualification process, knowing that India is a gold mine for the FIH in terms of getting sponsors for its activities. But now with the Pro League in full bloom with thrilling games being played, India’s absence is not felt at all.

HI seems to have put itself in a penalty corner by not playing in the Pro League. The Pro League, besides offering higher ranking points, also offers teams an opportunity to play top quality and top speed hockey against the best teams in the world which would have been ideal preparation for us instead of playing in the World League against mediocre opposition.

The national federation fears that if India was upset by some teams in the Pro League it would have a detrimental effect on the sport.  But the eventual outcome in the recent Azlan Shah Cup has generated the same effect.

Even if India did not finish in the top four in the Pro League or finished in the middle or last, due to the higher ranking points, they would have earned more or less the same points earned by playing in the World League. Every team will be fighting hard for a prestigious berth in the Olympics so the qualifiers are not going to be a cakewalk going by the home and away fixtures lined up. 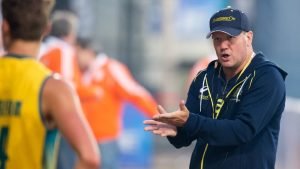 Graham Reid’s appointment should have been made much earlier by Hockey India.

The chief coach for the national team has finally been appointed, and, no surprise, going by the heavy presence of personnel from ‘Down Under’ in the HI set-up, it’s an Australian!

Having settled on Graham Reid, the welcome from HI for the incoming coach has been expectedly lavish, but the exits have always been unceremonious! Never in the history of Indian hockey has the president ever accepted the blame for a disaster and stepped down. But the players and coaches have always been ready targets while the officials continue to rule the roost.

Every foreign coach coming to India makes tall promises knowing fully well that he will be shackled by the unpredictable bureaucracy. Reid has been known to favour experienced players, he once brought back Jamie Dwyer when Ric Charlesworth had him dropped from the national team due to poor form. 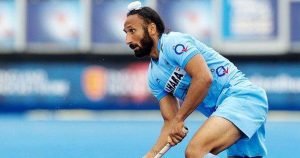 Graham Reid could think of recalling the retired Sardar Singh.

So, for starters he could give the idea of recalling Sardar Singh from retirement a thought. Reid’s appointment anyway should have come much earlier so he would have had enough matches under his belt to gauge the quality of his players for the all important Olympic qualifiers.

Indian teams, of late, have struggled to keep the momentum high throughout the game and successive coaches have failed to rectify this shortcoming. The decision making process of players when under pressure has also gone awry and the disastrous tendency to concede late goals has returned. Will the experienced Reid be able to improve matters?

I have repeatedly heard the argument that juniors are being inducted into the senior team and they need time to shape up. When donning the senior team colours the tag of being a junior becomes irrelevant. They must perform or perish at that level. That said, the juniors would have gained better experience by playing high voltage hockey in the Pro League rather than the Azlan Shah and World League.

Indian hockey has been noted for its fast, attacking skillful play, earning maximum penalty corners and scoring field goals, but not in proportion to what is expected of a world beating side. We now learn that Australian forward Kieran Govers (yet another) was appointed to train our forwards in goal scoring even before the national coach was announced. His appointment raises several questions. 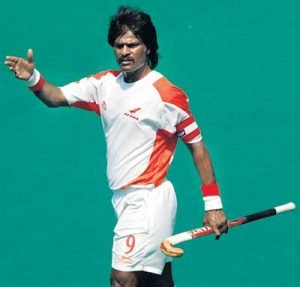 So what were the foreign coaches who were previously employed focusing on? Didn’t they realise this shortcoming earlier considering that we have just hired the 25th coach in 25 years? Why did HI not let the new coach decide who he wants to bring in? Or was this pre-arranged before? Are the Australians the best in this goal scoring business? Who was instrumental in hiring this specialist coach? Why weren’t our own recent goal scoring legends like Dhanaraj Pillay, Gagan Ajit Singh or Deepak Thakur considered?

Be that as it may, hope all these developments augur well for Indian hockey. The road ahead is long and winding but Reid brings in a lot of experience and modern day know how. Can he engineer a successful Olympic qualifier and thereafter a podium finish in 2020?

Former India captain and coach Carvalho represented India at the Olympics, World Cup, Asian Games, Champions Trophy and Asia Cup. He played over 200 matches for the country and is a recipient of the Arjuna award.