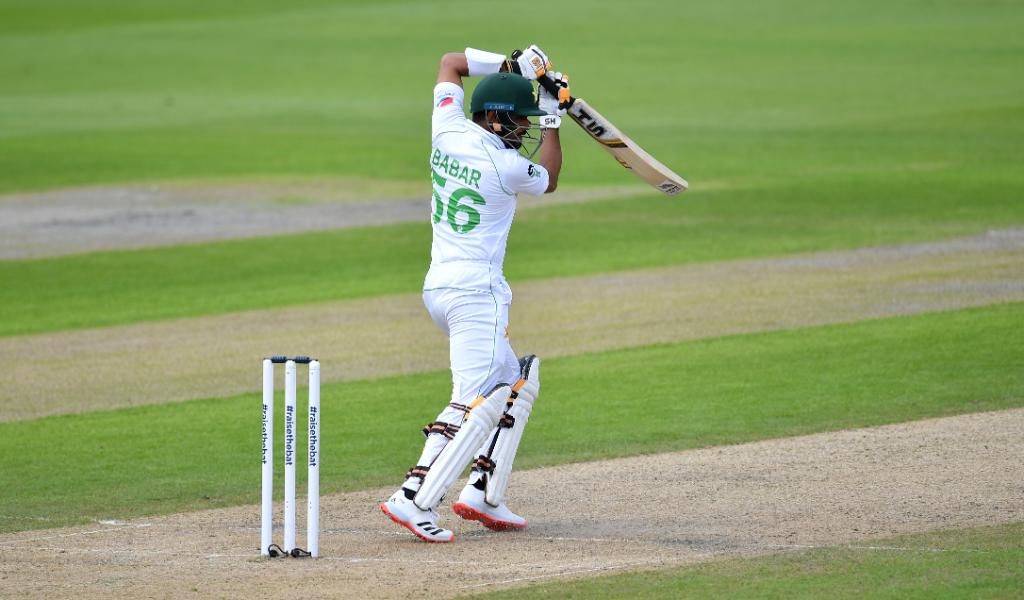 Napier: Pakistan captain Babar Azam and opener Imam-ul-Haq have been ruled out of the first Test of the two-match series against New Zealand starting Saturday, the Pakistan Cricket Board announced on Monday. In Babar’s absence, Mohammad Rizwan will captain the Pakistan side at the Bay Oval in Mount Maunganui.

Babar had fractured his right thumb a day after Imam had fractured his left thumb during training sessions in Queenstown last week. Both are yet to return to nets with the team’s medical staff closely monitoring their progress.

Decision on their participation in the second Test, which commences in Christchurch from January 3, will be made closer to the time, a PCB statement read.

Pakistan have already lost the ongoing three-match T20I series with a game left to be played on Tuesday.

“Although it will be nearly two weeks to Babar’s injury when the first Test starts, it will be hard on him and the team to play him without any net sessions. I remain confident and optimistic that other players will rise to the occasion in Mount Maunganui and use the opportunity to rise to the occasion and put the disappointment of the T20I series behind them,” said Pakistan head coach Misbah-ul-Haq.

24-year-old Imran scored 191 runs in the three ongoing four-day first-class Quaid-e-Azam Trophy matches before joining the New Zealand-bound tour party. He had topped batting charts in the 2019-20 Quaid-e-Azam Trophy with 934 runs at an average of over 62 with four centuries and three half-centuries.

“It is disappointing to lose the T20I series against a well-settled New Zealand side, who utilised their resources and conditions to their advantage. We need to up skill and improve our individual and team performances, including in Tuesday’s match, and the sooner we get these sorted the better it will be in term of player confidences and team results as 2021 will not be any easier as we have two major events,” said Misbah.

“Contrary to the T20I side, the Test side appears to be pretty organised and we boast some experienced cricketers, both in batting and bowling departments. With some competitive cricket on the tour now under the belt, I am hoping we will be a better outfit in the longer version of the game,” he added.