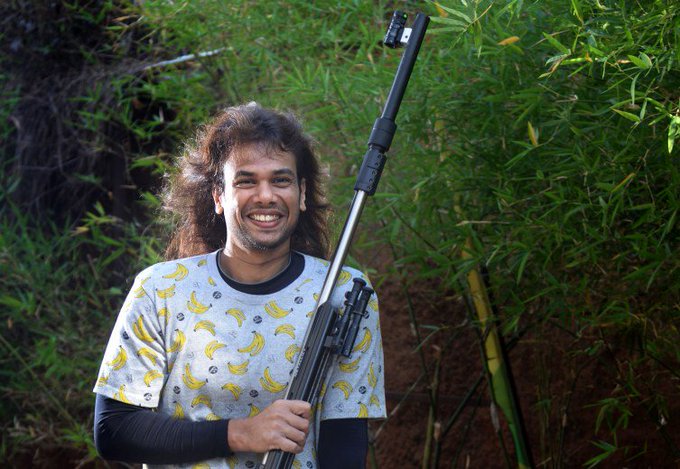 On the final day of the competition, Babu, who secured a Tokyo 2020 Paralympics quota at the Sydney 2019 World Championships, settled for the bronze after being eliminated with 223.6 points in the R6 mixed 50m rifle prone SH1.

India finished in third place behind Ukraine with 11 medals (five gold, five silver and one bronze) ahead of hosts UAE which won five medals (three gold and two silver).

“Over the last three months, the team have participated in four national events including two trials so they already have had some competition experience going into Al Ain 2021. The way the players, especially Manish (Narwal) and Singhraj have performed this week at Al Ain was expected,” said chief coach J.P. Nautiyal.

“However, I am a little disappointed with the show by the women players in the team. They need to work hard. We will look to get two more Tokyo 2020 quotas in the next event at the Lima World Cup,” he added.

A total of 120 athletes from 24 nations competed at Al Ain 2021 which took place at Al Ain Equestrian, Shooting & Golf Club, the same shooting range that will host the next World Championships in 2022.
This was the first world shooting para sport competition in more than one year as the 2020 season was cancelled due to the Covid-19 pandemic.