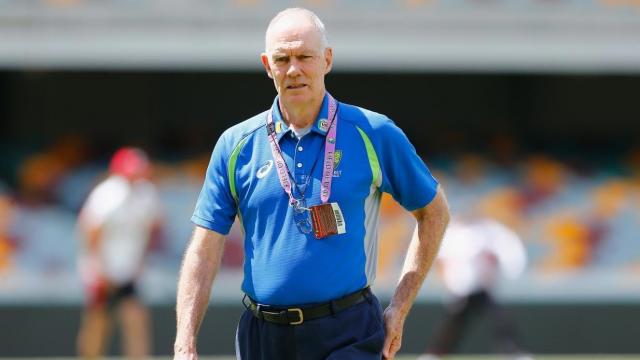 Sydney: Former Australia skipper Greg Chappell has urged Tim Paine to set satisfactory standards of behaviour against visiting teams after the current Australia skipper was heavily criticised for his on-field chatter with R Ashwin during the Sydney Test this week.

Chappell, in a column for Sydney Morning Herald, recalled the underarm bowling incident from 40 years ago to drive home his point.

“It is incumbent on the hosts to ensure that visiting teams are shown respect. If it is permissible for players to disrespectfully engage with their opponents, then the public will feel that it is acceptable for them to join in. If the players show their best side, it is more likely that the spectators will follow suit,” wrote Chappell in the column as he appealed to Paine to set a good example.

“I urge you to impress on the team to let the bat and ball do the talking and set better examples to millions of impressionable little boys and girls, lest they start imitating the worst instincts and actions of their sporting heroes. This will be the greatest legacy that you can leave.”

He added that though he was lucky that social media was not around during the time he was playing, he was still not prepared for the ferocity of the backlash.

“One thing that I learnt from my experience is that the Australian sporting community demands high standards of its players – particularly, the captain. My transgression was not of the playing conditions prevalent, but, against the spirit of the game,” he wrote further.

“Never having considered anything like this before, I was not prepared for the ferocity of the backlash, following my spur-of-the moment brain fade.

“My first indication was when a young girl, who had jumped the fence with thousands of other youngsters to rush out to the middle at the end of the game, came up beside me and tugged on my sleeve as I jogged towards the players gate. I looked down at her and she said, ‘You cheated’.”

“The fact that people still have strong feelings about my action, 40 years later, should be a lesson to us all. What I failed to do on that day was to maintain my equilibrium and equanimity in the face of changing and challenging circumstances.”