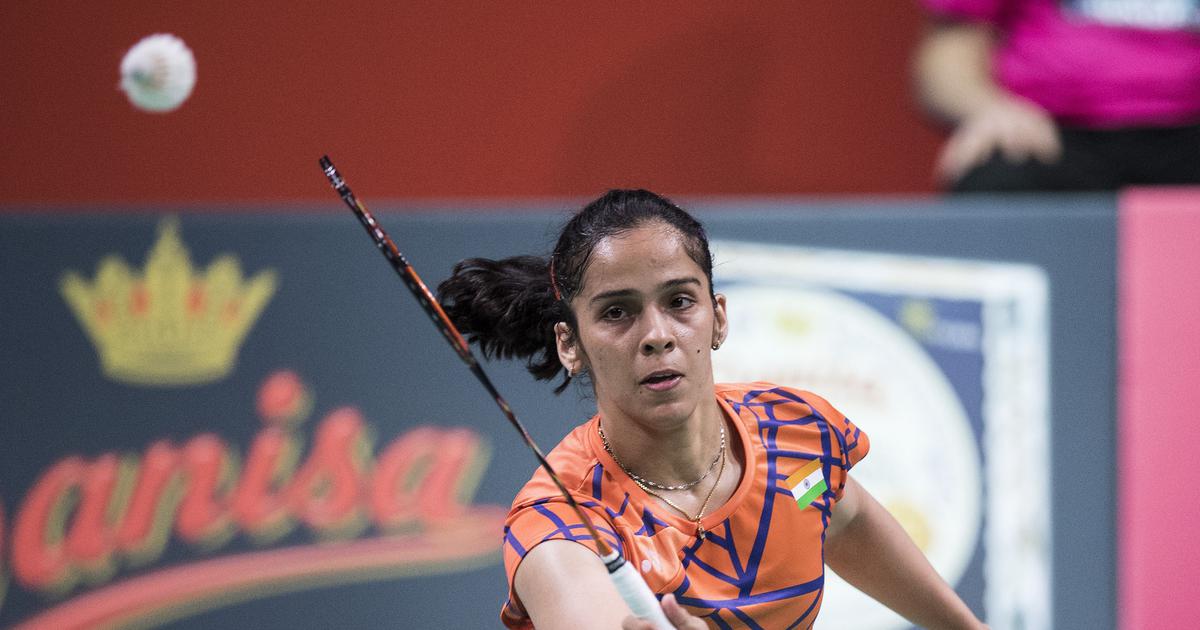 Saina, who has been on a comeback trial after recovering from some nagging injuries, eked out a 21-15 17-21 21-13 win over Sim Yujin of South Korea.

But world championships bronze medal winner Sen was stunned by the unseeded Li Shi Feng of China. The fifth seed Indian lost 21-12 10-21 19-21 in his opening round men’s singles tie that lasted 56 minutes.

World no 19 Praneeth suffered a straight game 17-21 13-21 defeat against Jonatan Christie of Indonesia. It was also the end of the road for Aakarshi Kashyap, who lost 15-21 9-21 against Japanese top seed Akane Yamaguchi in the women’s singles.

Both the women’s doubles pair of Ashwini Bhat K and Shikga Gautam and Simran Singhi and Ritika Thaker also made opening round exits after losing in straight games.

While Bhat and Gautam went down 19-21 12-21 to Anna Ching Yik Cheong and Teoh Mei Xing of Malaysia, Singhi and Thaker lost 15-21 11-21 against seventh-seeded Malaysian pair of Pearly Tan and Muralitharan Thinaah.

Later in the day, PV Sindhu, Malvika Bansod and Kidambi Srikanth will be in action in their respective singles matches.

It seems like BAI is happy to put me out of CWG and Asiad: Saina Nehwal