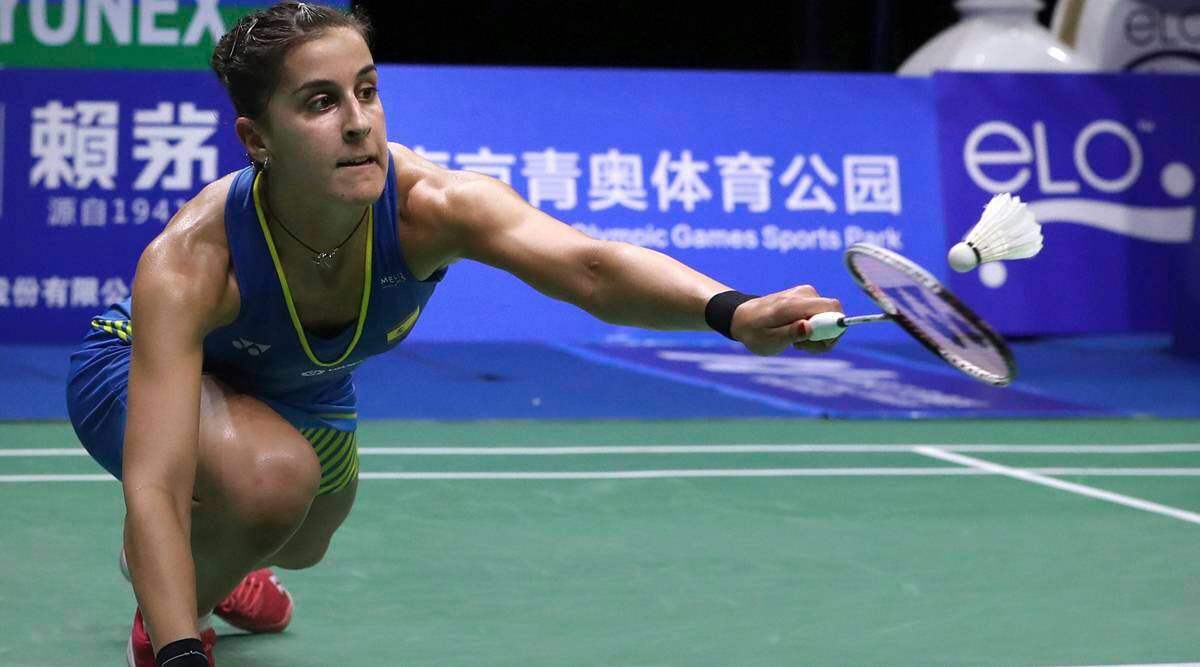 Madrid: Rio 2016 Olympic women’s badminton singles champion Carolina Marin from Spain has announced on social media that she won’t be defending her title at the Tokyo 2020 Games in 2021.

She revealed on Tuesday (1st June) that she has “torn the ACL and both meniscus” in her left knee, having previously spoken of discomfort.

Marin will undergo surgery this week.

The Spaniard defeated PV Sindhu in Rio four years ago to become the first European woman to win Olympic gold in badminton.

‘I will miss you at the Olympics’: Sindhu sympathises with injured Marin