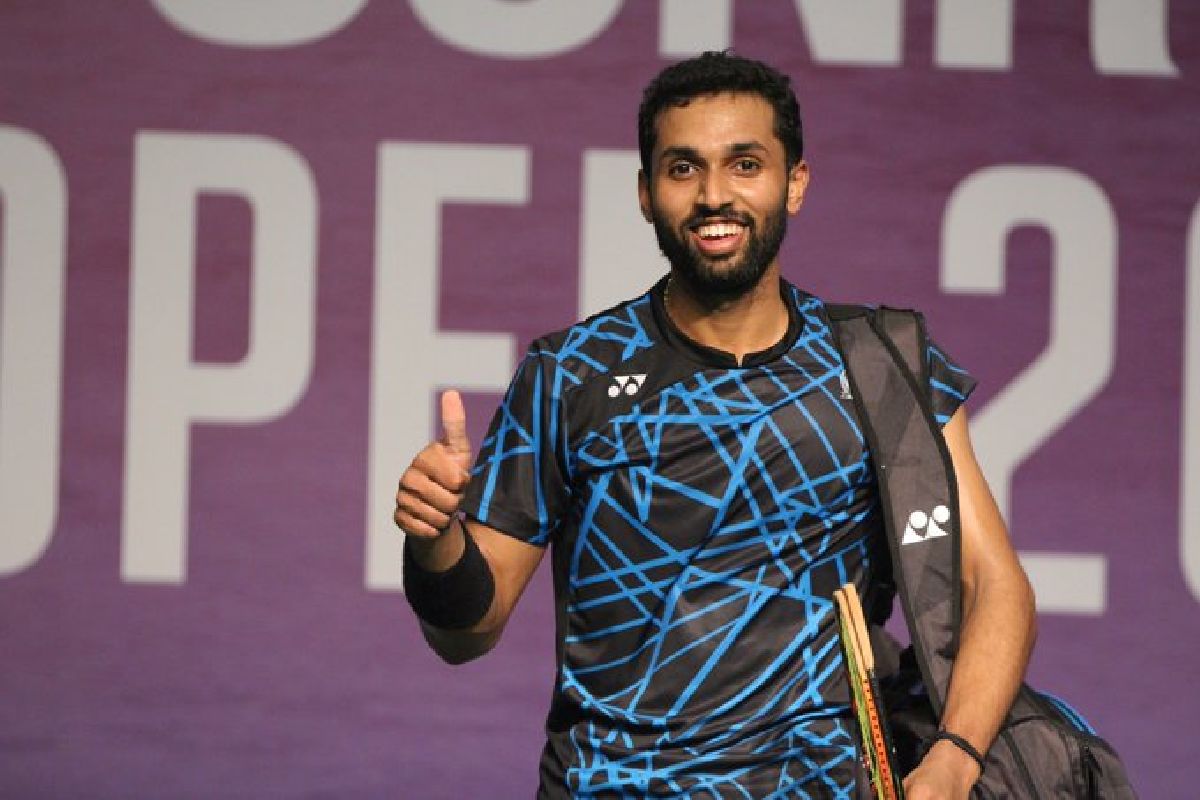 New Delhi: Indian shuttler H S Prannoy has been recommended for the Arjuna award by chief national badminton coach Pullela Gopichand after the Badminton Association of India ignored him for a second successive year due to disciplinary issues.

On June 2, BAI had recommended Satwiksairaj Rankireddy, Chirag Shetty and Sameer Verma for Arjuna award, leaving out Prannoy which prompted the shuttler to express his displeasure on twitter.

“Same old story. Guy who has medals in CWG and Asian Championships not even recommended by the association. And guy who was not there on any of these major events recommended. #waah #thiscountryisajoke,” Prannoy had said in his now-deleted tweet.

It has emerged now that Prannoy’s name was recommended by Gopichand on June 3 in his capacity as a Khel Ratna Award recipient.

“Gopichand recommended Prannoy for Arjuna on June 3 after BAI decided not to send his name. He did it as a winner of Khel Ratna and not as the chief India coach. He was not aware of the disciplinary issues,” a source close to the development told PTI.

Gopichand, however, refused to comment on the issue, while Prannoy didn’t respond despite repeated calls.

On Friday, Prannoy was served a showcause notice asking him to respond for his outburst against BAI within 15 days.

“There are several instances of disciplinary issues with Prannoy. The Federation had been very tolerant all this while but in the recent past, his attitude has forced BAI to take action and also relook at the disciplinary policies,” BAI secretary Ajay Singhania had said.

“A show-cause letter has been issued for the remarks made. If the player fails to respond in the allotted time, BAI will be taking stern action.”

The governing body was not happy with Prannoy and his teammate Kidambi Srikanth for not playing the semifinal of the Asian Team Championship at Manila and instead leaving for Barcelona to play in another event. India had lost the semifinal but finished third in the competition in February.

The BAI recommended Srikanth for the Khel Ratna award on Friday after the top Indian shuttler apologised for pulling out of a tournament midway.