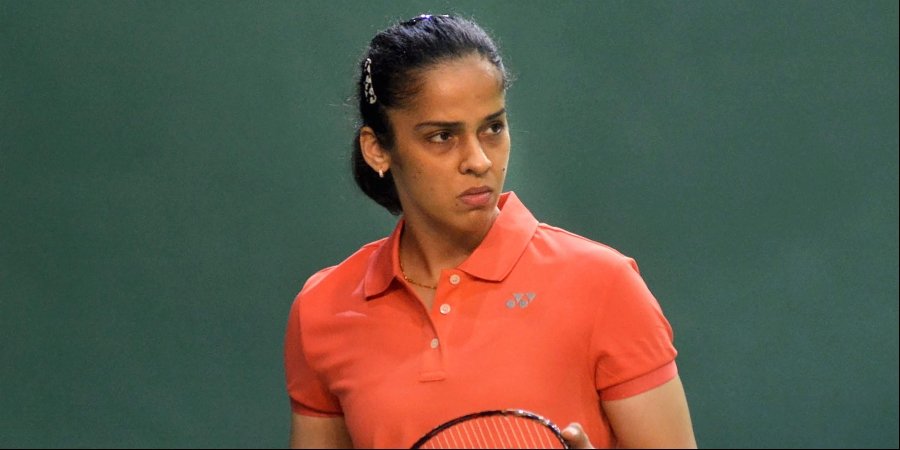 New Delhi: Star Indian badminton couple Saina Nehwal and Parupalli Kashyap on Tuesday pulled out of the Denmark Open Super 750 tournament, which will restart the international calendar at Odense from October 13.

The BWF World Tour was shut down following the completion of the All England Championships in March due to the COVID-19 pandemic.

“I withdrew from Denmark Open. I decided that I will start the season from January only with the Asian tour,” Saina, the London Olympics bronze-medallist, said.

The husband-wife duo had earlier sent their entries for the USD 750,000 tournament and also submitted their consent letter to the Badminton Association of India (BAI) last month for the same.

The Denmark Open is thus the only World Tour event scheduled to be held in the remainder of the season.

Asked if she has any fitness concerns, Saina, a two-time Commonwealth Games gold medallist, said: “There is no injury issue but if three tournaments were there it would have made sense… I thought directly from January, I can go for the Asian tour.”

The withdrawal of former world no.1 Saina, one of the Olympic hopefuls for next year’s Tokyo Games, means there will be no Indian participation in the women’s singles event at Odense as world champion P V Sindhu has already pulled out.

“I too feel it is not worth the risk to go all the way for one tournament. It is better to start the season afresh participating in the Asia leg from January,” the London Games quarterfinalist said.

This was to be followed by three successive events in Asia, including the World Tour Finals.

However, BWF decided to postpone the Thomas and Uber Cup to 2021 after top teams withdrew due to COVID-19 pandemic and also cancelled the Denmark Masters.

The apex body also deferred the Asia leg to January due to the current circumstances.

Former world no.1 Kidambi Srikanth, young Lakshya Sen, Ajay Jayaram and Subhankar Dey are the only Indians who will compete in the Denmark Open.

Athlete with hijab disqualified from volleyball match in US