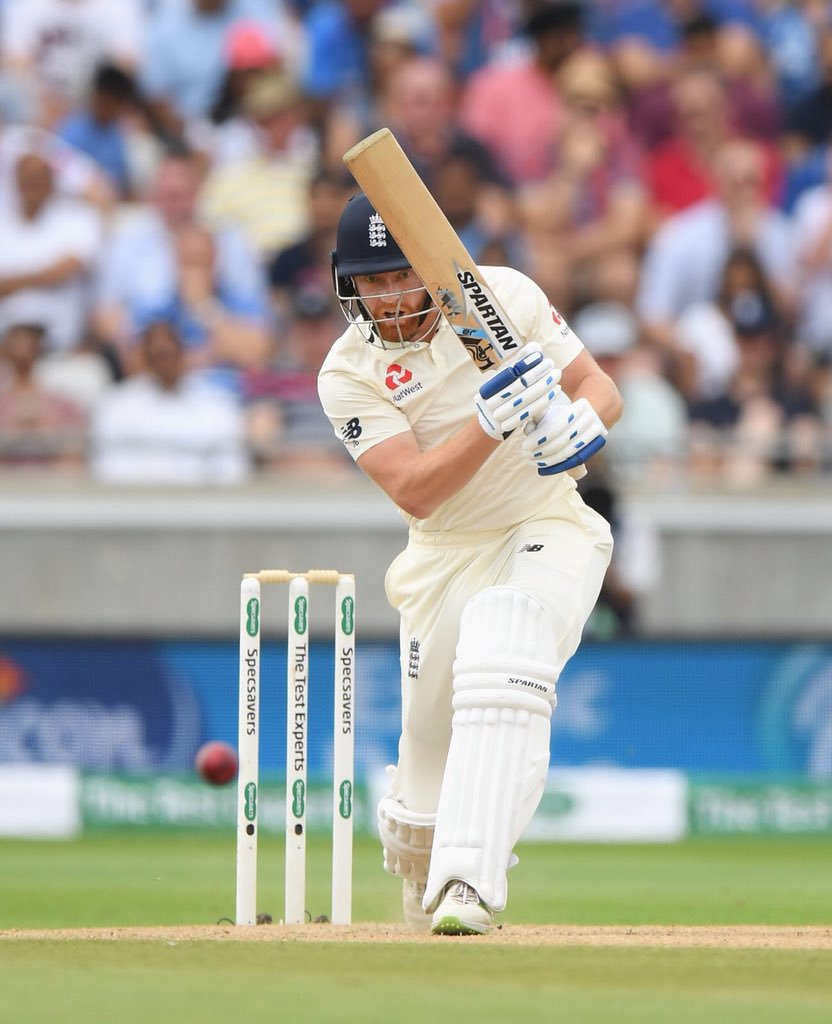 England, who were reduced to 34 for three in 5.3 overs while chasing 180, rode Bairstow’s 48-ball knock to win by five wickets with four balls to spare.

Things started well for England with Sam Curran removing Temba Bavuma in the first over of the match but Quinton de Kock and Du Plessis soon got the Proteas moving, with the latter hitting 24 off Tom Curran’s first over including two big sixes.

De Kock landed a couple of hefty blows himself but Chris Jordan removed the skipper for 30, as the home side reached 86 for two after 10 overs.

Du Plessis reached his 50 before holing out to Jordan in the deep off the bowling of Sam Curran, and after Heinrich Klaasen blasted a quickfire 20 from 12 balls, the England paceman had him caught behind with the final ball of his spell, finishing with 3/28.

When England batted, SA debutant George Linde removed Jason Roy for a duck with just the second delivery of his T20I career.

Dawid Malan struck several boundaries as England tried to find their stride but Jos Buttler (7) skied the ball to wicketkeeper Heinrich Klaasen as Lungi Ngidi struck with the first ball of his spell.

Linde returned to complete the powerplay, the 28-year-old removed the No.1-ranked T20I batsman Malan for 19.

With the score at 34 for three, Bairstow and Stokes came together, the pair resurrecting the innings. Stokes was dismissed with the score on 119 for four in 14.1 overs but Bairstow took the team home.