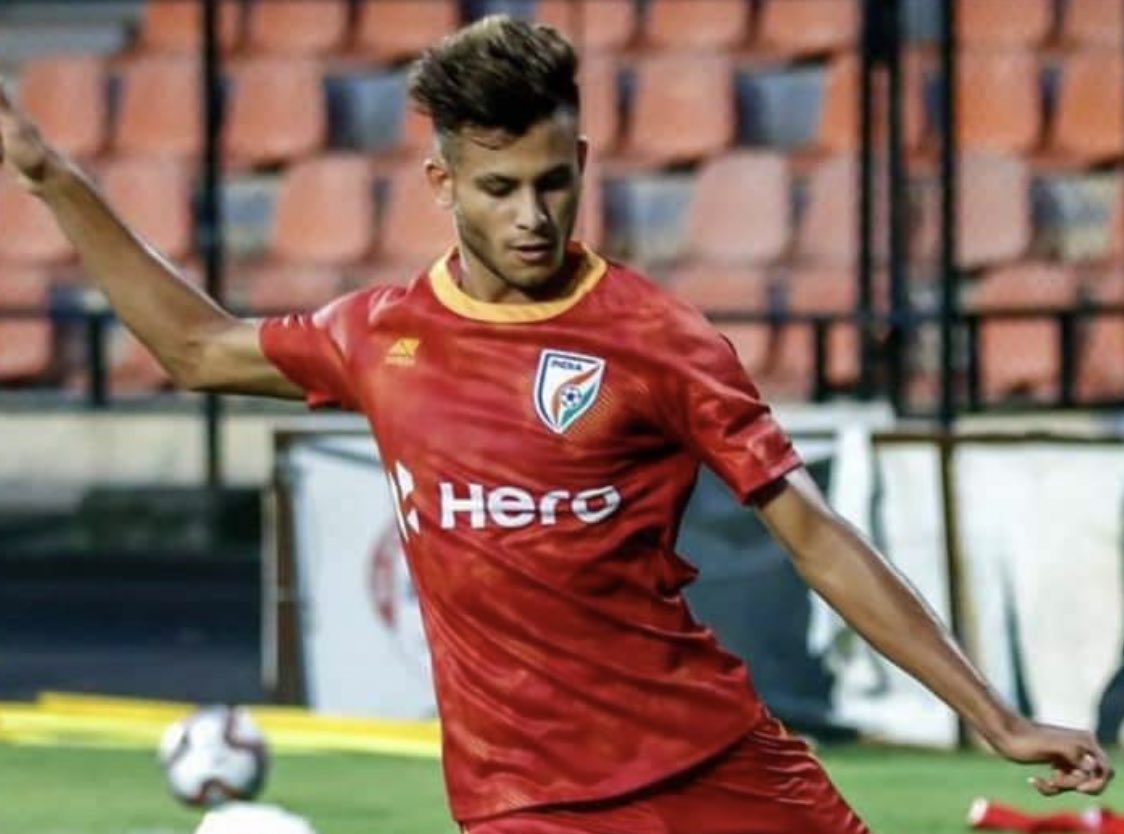 New Delhi: The Delhi High Court on Tuesday allowed India U-17 World Cup footballer Anwar Ali, who has a congenital heart condition, to carry on playing until the national federation arrives at a final decision.

The court overruled the All India Football Federation (AIFF) medical committee’s recommendation to bar him from playing competitive football.

The High Court ruled in favour of the footballer who had challenged the AIFF’s directive to Mohammedan Sporting not to allow him train with the Kolkata club.

The executive Committee of the AIFF is yet to take a final decision on the matter.

The 20-year-old had approached the Delhi High Court on October 1, challenging the AIFF’s decision to bar him from playing, saying it has “snatched his livelihood as the sole bread earner of the family”.

In the petition, Ali had contended that by directing his club Mohammedan SC to not allow him to train, the AIFF was violating his fundamental right to earn livelihood, despite the centre-back getting a go-ahead from a doctor in the renowned Post Graduate Institute of Medical Education & Research (PGIMER) in Chandigarh.

Ali was diagnosed with a heart condition called Apcial Hypercardio Myopathy (HCM) last year while he was with the Indian Super League side Mumbai City FC.

This resulted in him being excluded from Indian team’s national camp.

Ali is a highly-rated footballer who has represented the country at the U-15, U-17, and U-19 levels internationally and was part of India’s squad at the FIFA under-17 World Cup where he started all matches as the centre back of the team.

AIFF general secretary Kushal Das had said that the AFC medical committee chief Dato Gurucharan Singh, who was consulted by the medical committee of the national federation, has advised against Ali’s continuation in the game.

Taking into account Singh’s advice as well as the reports of other consultants and hospitals that investigated Ali, the AIFF’s medical committee “unanimously” advised the youngster to refrain from playing football.

With the court ruling him in his favour, Ali has now become a free agent eligible to sign for any club even after the end of the transfer window. Coming in support of the player, leading UK-based cardiologist Dr Sanjay Sharma had said that most individuals with HCM have a good prognosis with an “annual mortality ranging from 0.4-0.8 percent.

“Anwar does not have any obvious risk factors such as a family history of sudden death from hypertrophic cardiomyopathy, syncope, severe left ventricular hypertrophy or exercise induced arrhythmias or non-sustained ventricular tachycardia on the Holter monitor,” Sharma said.

After being stopped from playing by the AIFF last month, Ali sought the advice of FA Cardiology Consensus Panel chairman Sharma, who is a leading authority on the topic of HCM and sudden cardiac death.

Sharma had said that Anwar would have been cleared to play in England given that his condition is totally asymptomatic and has no obvious disqualification factors like family history.

He also said that many players with similar and even worse degree of HCM are currently playing in the top competitive leagues in Europe and the UK.