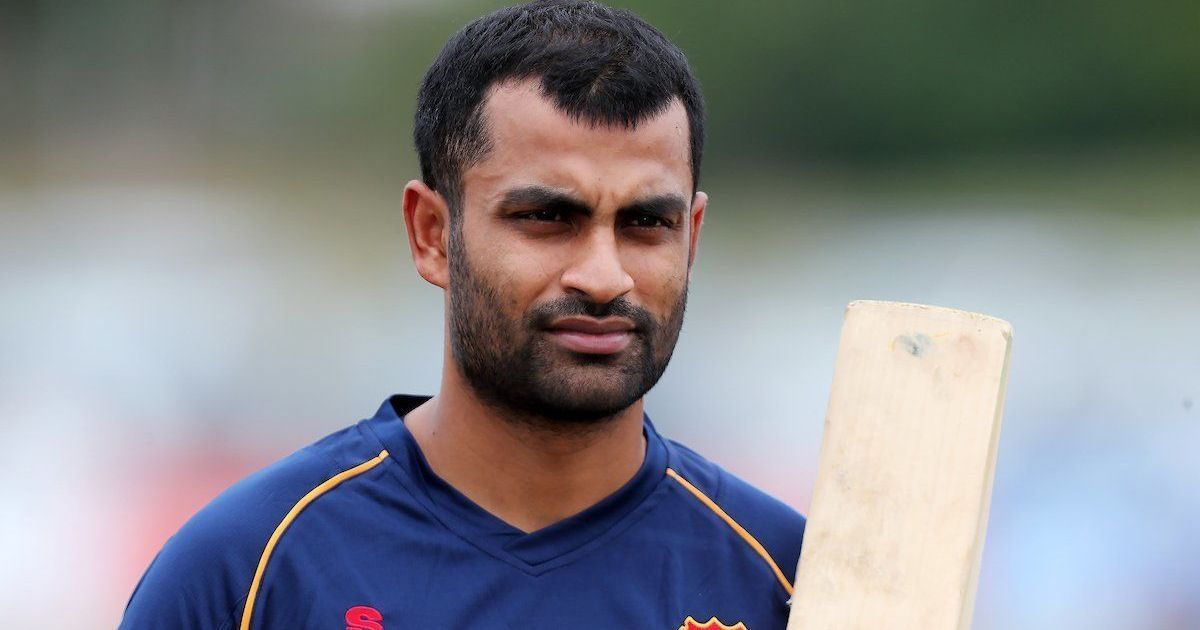 Dhaka: Senior opener Tamim Iqbal has opted out of Bangladesh’s upcoming tour of India as his wife is due with the couple’s second child.

The Bangladesh Cricket Board (BCB) has named another left-hander, Imrul Kayes, as Iqbal’s replacement for the three T20 Internationals, starting November 3 in Delhi. Bangladesh will also play two Test matches in Indore (November 14-18) and Kolkata (November 22-26).

According to a report in ESPN Cricinfo: “Tamim, who is also nursing a rib injury, was named in the T20I side, but had informed the BCB that he might have to skip the second Test, in Kolkata from November 22, to be with his wife. He has since decided to be with his wife for the weeks heading up to the delivery date too.”

“Tamim had informed us earlier that he would miss the second Test in Kolkata but now he will be with his wife for the coming weeks,” chief selector Minhajul Abedin said.

Tamim, who has had a horrid run with the bat in recent times, missed Bangladesh’s home Test against Afghanistan and the T20I tri-series after requesting for a break from all cricket following Bangladesh’s tour of Sri Lanka in July.