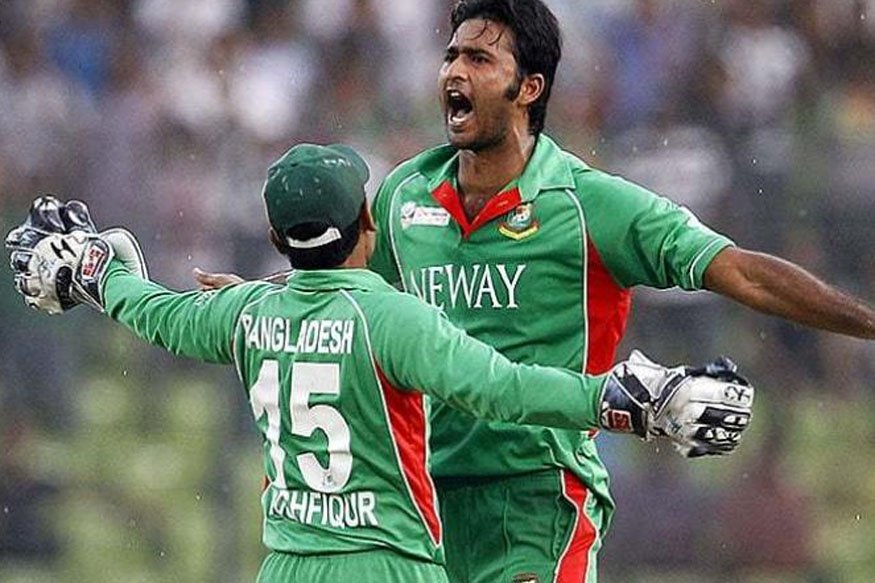 Dhaka: The Bangladesh Cricket Board on Tuesday banned former national team fast bowler Shahadat Hossain for five years, two of them suspended, after he assaulted a teammate in a match.

The temperamental Shahadat was reported by umpires after he was seen to slap and kick a teammate during a National Cricket League match on Sunday.

The national federation suspended two years of the ban but Shahadat, who admitted a charge of “physical assault”, was also fined 300,000 taka ( 3,540), the board said.

Shahadat, 33, attacked young bowler Arafat Sunny Jr during a game between Dhaka and Khulna after an argument over how to shine the ball, a board official said.

“Considering his past behaviour we decided to punish him for five years. The last two years of his ban will remain suspended,” said BCB technical committee chief Minhajul Abedin.

Shahadat could have been banned for life.

Shahadat, who played 38 Tests and 51 one-day internationals for Bangladesh, spent nearly two months in detention in 2015 after he and his wife were accused of torturing an 11-year-old girl they employed as a maid. They were cleared when it came to trial however.

Shahadat hit the headlines again in 2018 when he allegedly beat a rickshaw driver for hitting his car in Dhaka.

Countdown starts as Kolkata gets ready for historic Day/Night Test