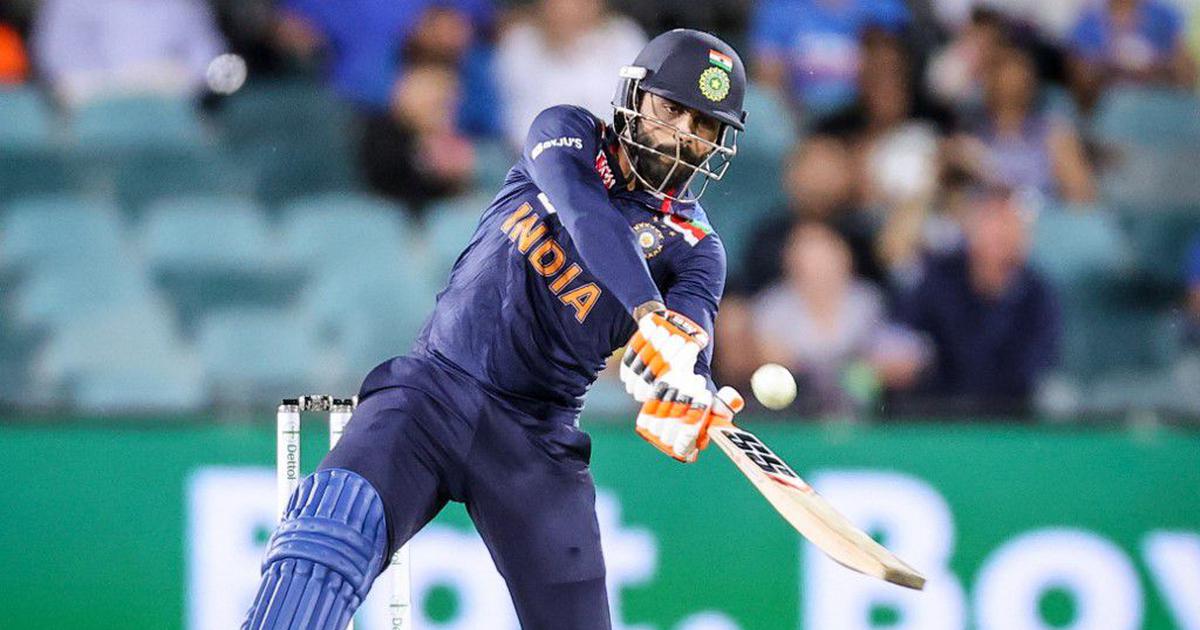 Kuldeep Sen and all-rounder Shahbaz Ahmed will replace for Yash Dayal and Ravindra Jadeja in India’s squad for the upcoming three-match ODI series against Bangladesh in December, the Board of Control for Cricket in India said on Wednesday.

“Dayal has a lower back issue and is ruled out of the series while Jadeja is yet to recover from his knee injury and will continue to be under the supervision of the BCCI medical team,” the board’s statement read.

“Kuldeep and Shahbaz were initially named in the squad for the 3-match ODI series in New Zealand starting 25th November in Auckland. However, they will now be a part of the squad travelling to Bangladesh. No replacements have been named for the ODI squad currently in New Zealand.”

The updated squads are as below:

BCCI statement said that the selectors have also picked India A squad for two four-day matches against Bangladesh A. (It is unclear at the moment who the selectors are, with earlier reports suggestion the existing committee had been sacked).

‘I have matured as leader, can take tough decisions’: Shikhar Dhawan