Bangladesh's Test tour to Sri lanka could be rescheduled to October 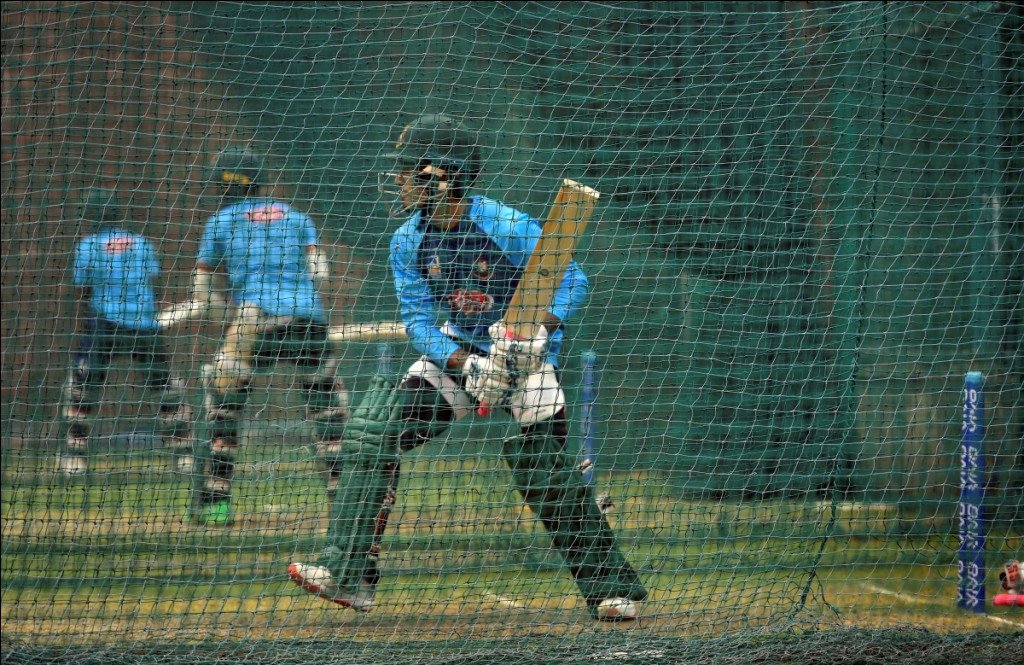 New Delhi: Bangladesh is planning to tour Sri Lanka in October for their rescheduled three-Test series, following the postponement of this year’s ICC T20 World Cup because of the COVID-19 pandemic.

According to a report in ESPNcricinfo, the Bangladesh Cricket Board (BCB) are currently in talks with its Sri Lankan counterparts (SLC) and if everything falls into place “Bangladesh men’s pending three-Test series against hosts Sri Lanka could be rescheduled to October.”

The three-Test series, which is part of the ICC World Test Championship, was earlier scheduled to be held between July and August but was deferred due to the pandemic.

The ICC on Monday postponed the T20 World Cup which was scheduled to be held in Australia between October-November.

The report said that both “boards are keen on having the Test series squeezed into the earliest possible window”.

“The ICC’s announcement of the three major tournaments has provided what window we can work with, as now that we know that the tournament dates are fixed, we can work around with our schedule,” BCB CEO Nizamuddin Chowdhury told the website.

“Both boards are positive about the Test series going ahead later this year. We are in talks with SLC. Sri Lanka is in a better condition (in terms of COVID-19 caseload) than any of the other sub-continent countries at the moment, and since the situation is not favourable here, we are more keen on the away matches.”

Bangladesh is also planning to reschedule the Ireland tour and host Australia and New Zealand once the global health crisis subsides.

“We will be in talks with Cricket Ireland as well, though the weather in Ireland is going to be a factor. We will also discuss in due time, when Australia and New Zealand can tour Bangladesh,” Chowdhury said.

With the players confined to their homes for the last four months due to the health crisis, the BCB is also mulling to send its High Performance team to the island nation for a longer period.

“We are first trying to figure out how we can start the training camp in Dhaka. We were supposed to start in March or April, and then tour Sri Lanka in July,” BCB High Performance programme’s chairman Naimur Rahman said.

“But I think once we have the home training sorted, we will discuss the Sri Lanka tour, where we can stay a bit longer to have more training days.”

Teach real history instead of a sanitized version: Sangakkara on racism

Amir tests negative for COVID-19 again, cleared to join side in England