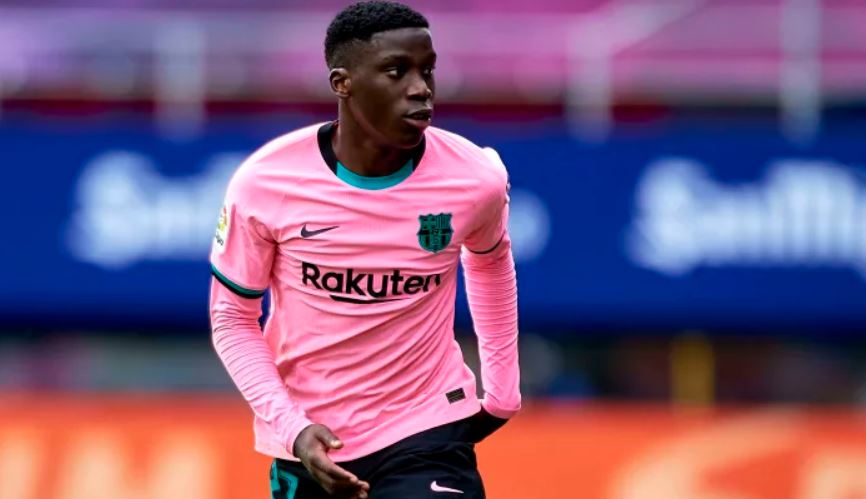 The 18-year-old Moriba earlier used his TikTok account to denounce the abuse he has been receiving while negotiating his contract renewal with the Catalan club.

He posted a video of himself checking social media on a cell phone while some of the insults popped up on the screen.

He shook his head and wrote, “Really?” Barcelona posted the same video on its Twitter accounts along with the phrases “We love football. We fight racism.”

Moriba, one of the club’s promising stars, was a regular in Barcelona’s B team and made his first-team debut last season.

He has been practicing with the B team during his contract negotiations.

Some Barcelona fans have been upset with Moriba because he still hasn’t accepted a new contract.

The club has been struggling financially and is cutting back on big contracts with its players.