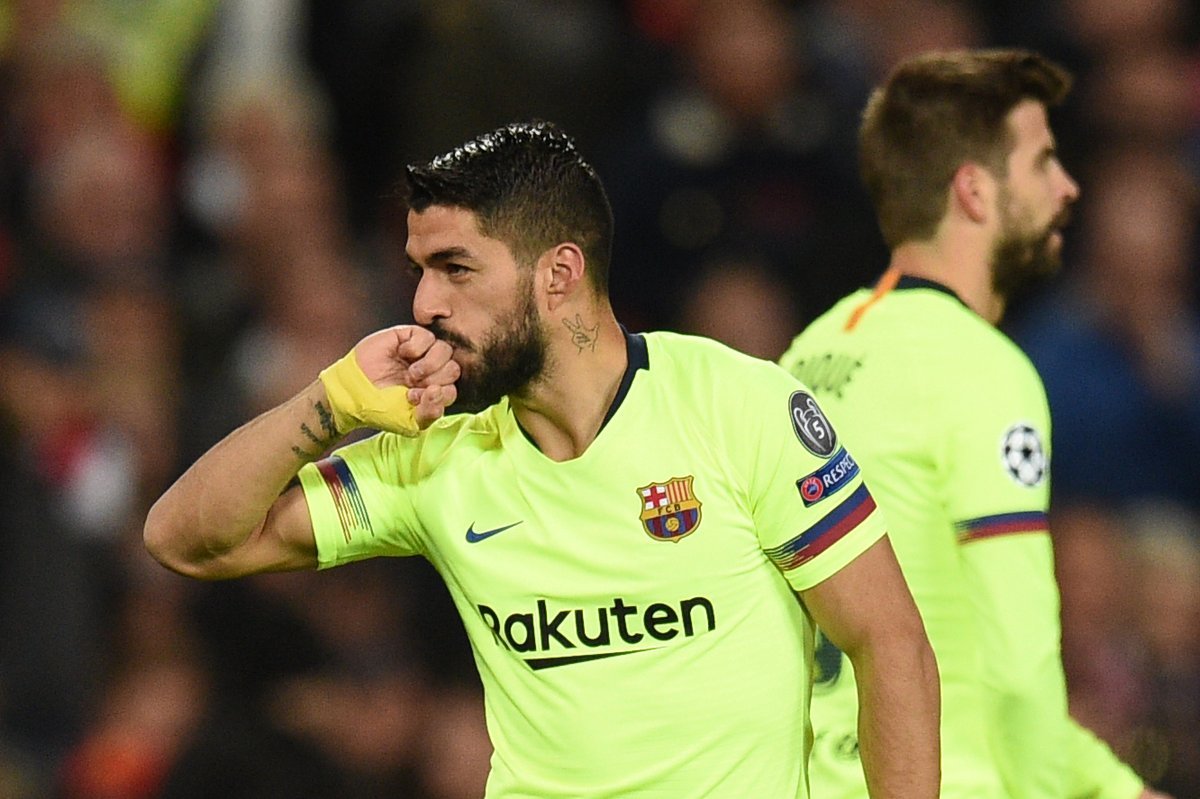 Manchester: Barcelona are in command of their quarter-final tie against Manchester United, Luke Shaw’s early own goal giving the Blaugrana a slender first-leg win at Old Trafford.

Aiming to reach a first semi-final since they last lifted this trophy in 2015, the visitors took the lead inside 12 minutes, Shaw deflecting Luis Suárez’s powerful back-post header into his own net.

The hosts rallied after going behind and went close either side of the interval through Diogo Dalot and Marcus Rashford, but were unable to find the finishing touch.

Not at their most fluent due to an industrious United display, Barcelona’s best chance of the second period fell to Suárez, who shot into the side-netting, but Ernesto Valverde’s men will be confident of completing the job on Tuesday.

United improved considerably after switching from a back three to a back four in the first half, but despite enjoying periods of sustained pressure they failed to create enough opportunities to haul themselves level.

After their remarkable win in Paris last month it would be foolish to write them off just yet; as Ole Gunnar Solskjær pointed out after their first-leg defeat in the previous round, mountains are there to be climbed.