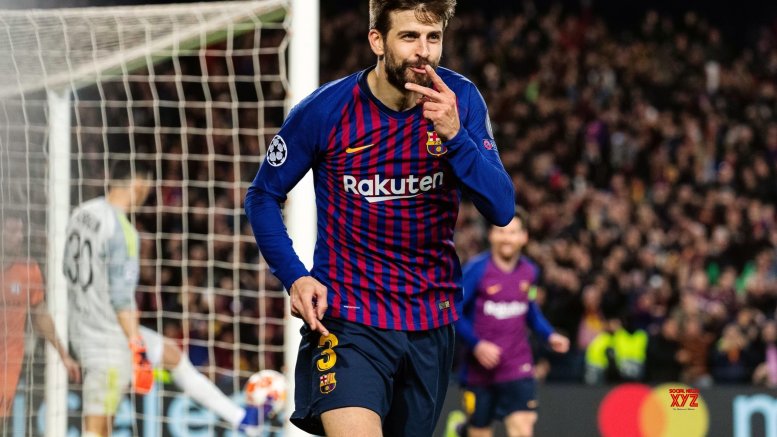 Pique has extended his contract until June 20, 2024 and his buy-out clause stands at 500 million euros, the club confirmed in a statement. The extension is subject to the player making a certain number of appearances from the 2021-22 season. He is in his 13th season with the first team having made a total of 548 appearances.

ter Stegen has extended his contract until June 30, 2025 and his buy-out clause is set at 500 million euros. As such German goalkeeper will spend more than a decade as a Barca player. The international has made 236 appearances for the club so far in is career.

de Jong has extended his contract until June 30, 2026 and his buy-out clause stands at 400 million euros. The 23 year old Dutch midfielder has played 47 games for Barca and this season.

Lenglet has extended his contract until June 30, 2026 and his buy-out clause stands at 300 million euros. The 25 year old French defender has made 89 official appearances in Barca shirt.

“These agreements have been reached following weeks of negotiations and include a temporary salary adjustment due to the current circumstances brought about the Covid-19 induced crisis,” the club statement read.