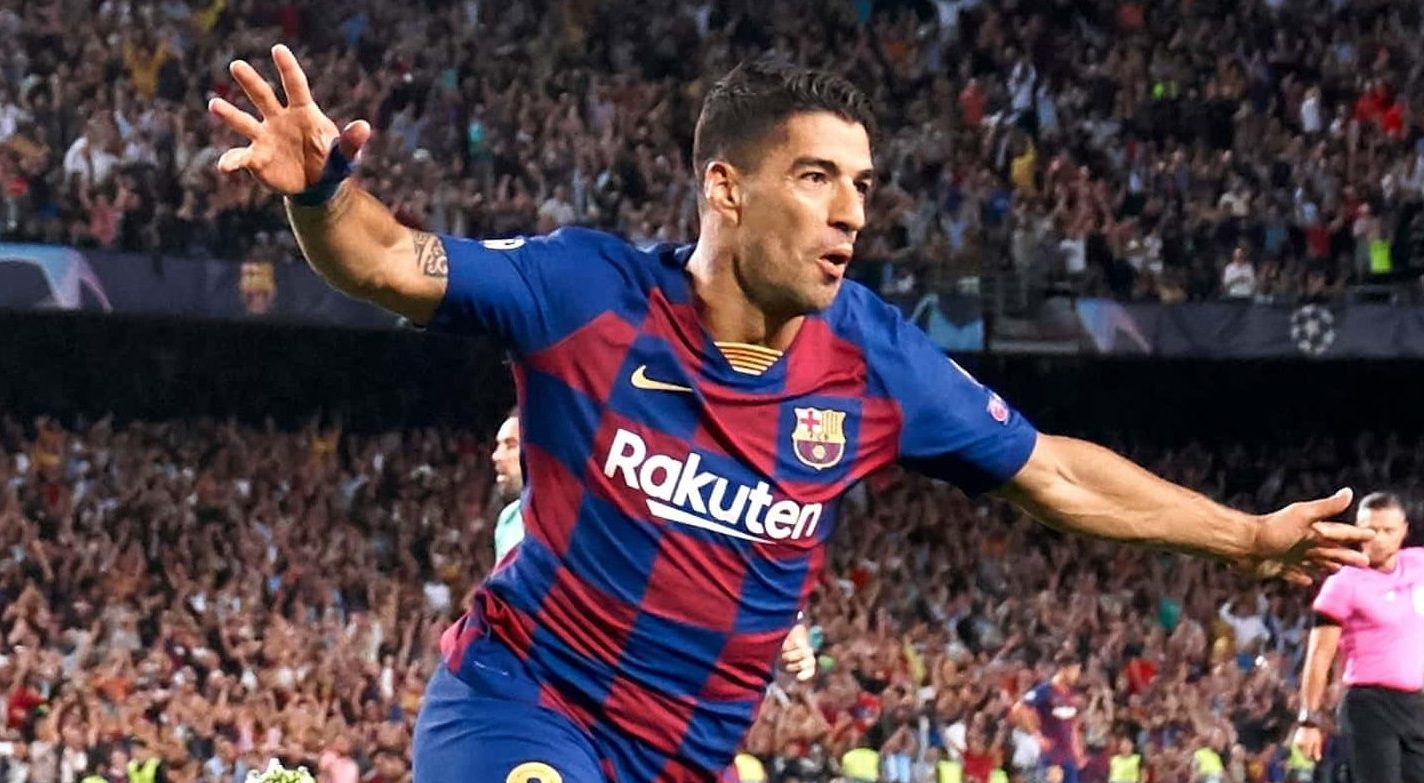 The striker’s future has been the subject of speculation for weeks, ever since new boss Ronald Koeman deemed him surplus to requirements.

A rumored moved to Juventus fell through but Suarez has now secured his transfer away from the Camp Nou after leaving the training ground in tears earlier in the day.

The Uruguay international will head to Atletico Madrid to replace Alvaro Morata, and Barca will hold a farewell ceremony on Thursday to say goodbye to the striker.

“FC Barcelona and Atlético Madrid have reached an agreement for the transfer of the player Luis Suárez. The Madrid club will play FC Barcelona 6 million euros in variables,” Barca’s official statement said.

“FC Barcelona would like to publicly express their gratitude to Luis Suárez for his commitment and dedication and wishes him all the best for the future.”

Suarez has split opinion in recent seasons but there’s no denying his record at Barcelona.

He’s the club’s third-highest goalscorer of all-time and departs after 283 games, 198 goals and 109 assists for Barcelona.