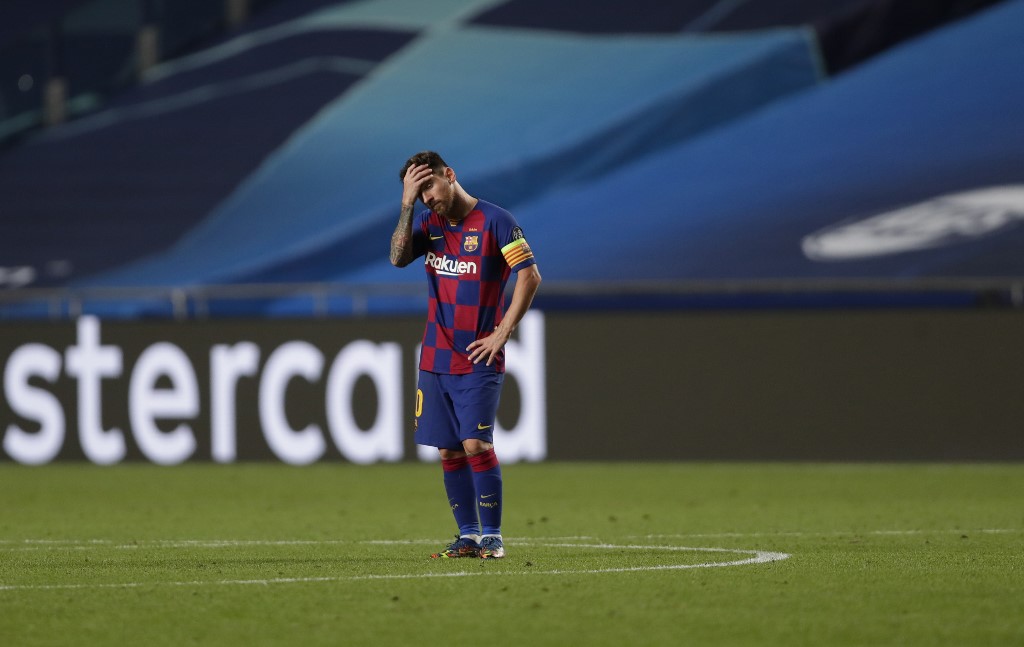 The German side hammered the La Liga giants 8-2 as Thomas Muller and Phiilippe Coutinho scored twice. FC Barcelona were on the end of their worst defeat in over 70 years.

Here are some interesting statistics: