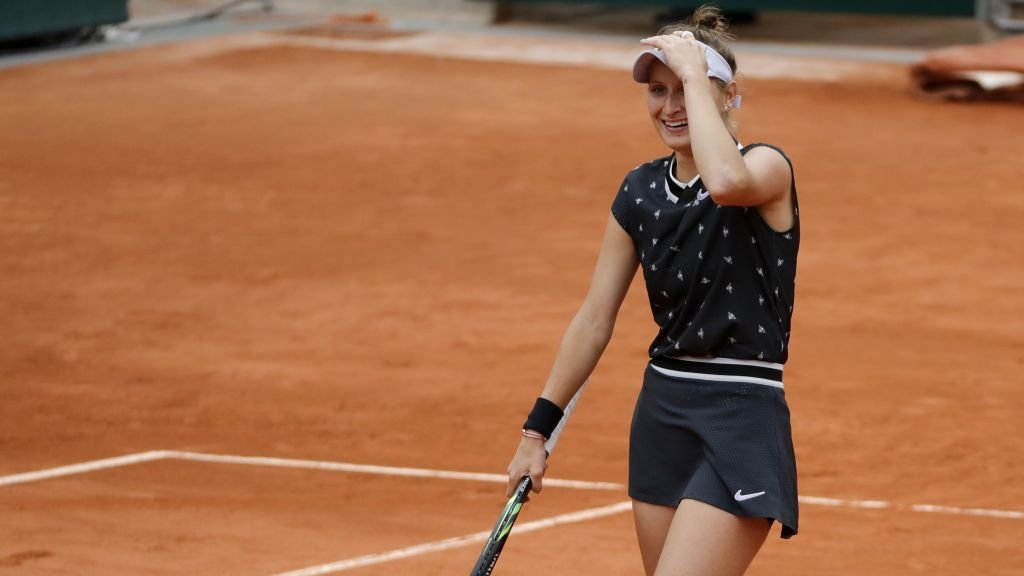 Sydney: Australia’s Ash Barty remains at the top of the Women’s Tennis Association (WTA) rankings released on Tuesday, despite going down in the semi-finals of the Australian Open last month.

After claiming the Adelaide International title in January, the 23-year-old was then knocked out of the final four in the Australian Open suffering a 7-6, 7-5 defeat against American Sofia Kenin who ultimately won the tournament.

Despite the loss, Barty has retained her number one status, while Sofia who went on to defeat Spain”s Garbine Muguruza in the final, surged up to seventh place.