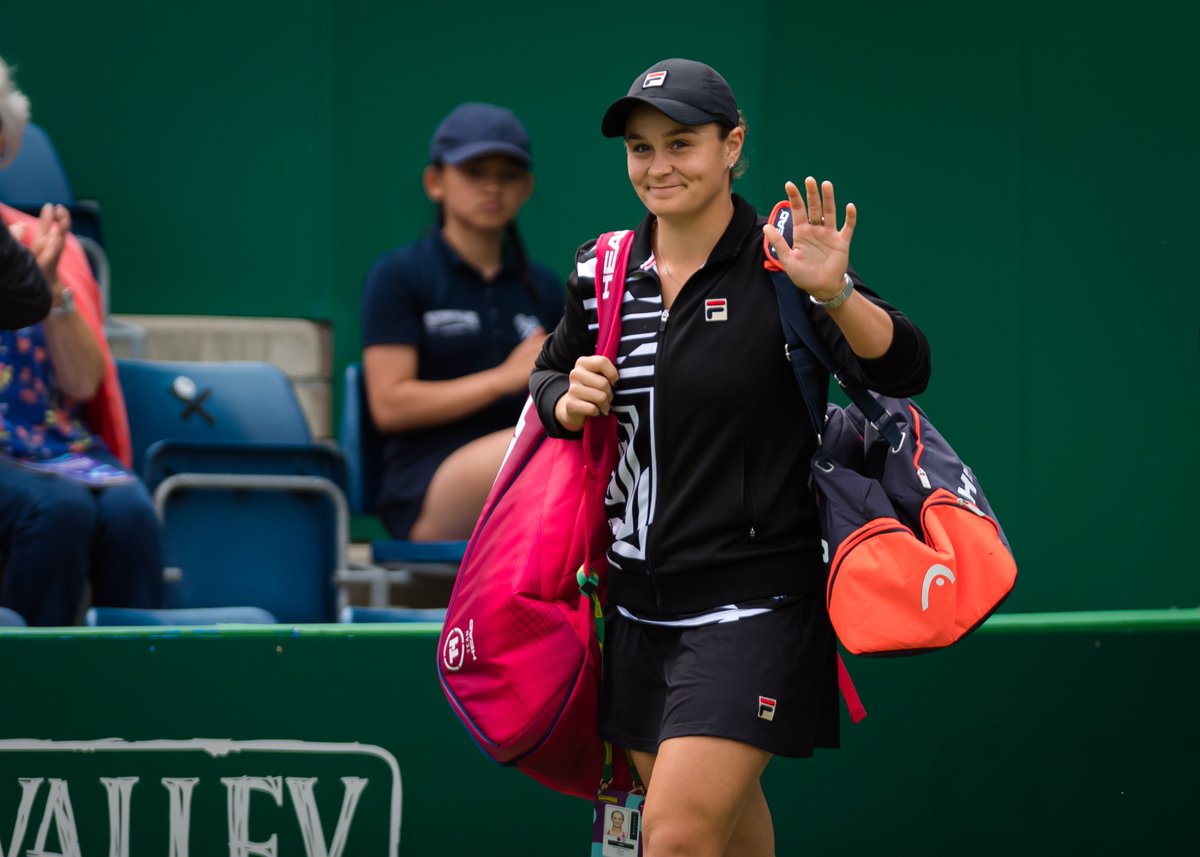 Ash Barty is first Australian woman to hold the top sport since Goolagong Cawley in 1976.

London: Fresh off the heels of her French Open victory earlier this month, young Australian tennis star Ash Barty officially claimed the women’s world number one ranking on Monday, overthrowing Japan’s Naomi Osaka with a tournament win at the Birmingham Classic in England.

It’s the first time an Australian woman has held the top sport since seven-time Grand Slam champion Goolagong Cawley in 1976.

While the 23-year-old told reporters after the Birmingham Classic, “I’m nowhere near her status … to be mentioned in the same sentence is incredible,” Barty has had a stellar start to 2019, recording an impressive 36 match victories and only six defeats.

Congratulations to World
No. 1, @ashbar96. With incredible versatility, perseverance, and focus, Ash Barty is an inspiration to the next generation of young players in Australia. Well done! https://t.co/Sa61roCYNF

Her straight sets 6-3, 7-5 win over Germany’s Julia Goerge in the Birmingham Classic now puts Barty’s on a 12-match win streak.

Although it has been a spectacular start to her young career, it wasn’t so long ago when Barty gave up on tennis altogether.

Back in 2014, the Queensland native took time away from the sport to play cricket for the Brisbane Heat.

Struggling to deal with the intense pressure and touring schedule of international tennis, Barty said she was burnt out and wanted “to live a normal life”.

But by 2016, the competitor rejoined the Women’s Tennis Association tour with a ranking of 623 determined to make her way to the top.

Barty will now head into next week’s Wimbledon Grand Slam as the tournament’s number one seed.