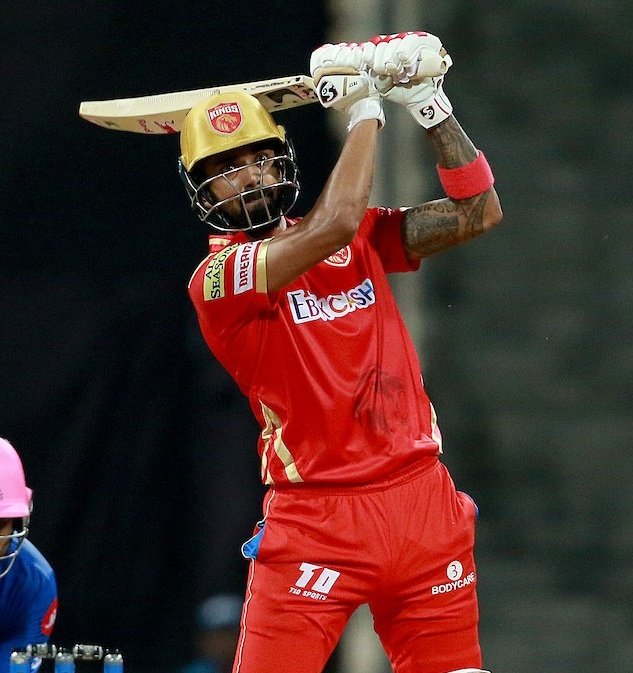 Mumbai:  A relieved  skipper K.L. Rahul called on his batsmen to bat fearlessly just like Deepak Hooda after his team managed to see off a resilient Rajasthan Royals led by Sanju Samson.

Rahul, who himself made 91 off 50 deliveries, breathed a sigh of relief after Samson’s 119 failed to get RR past the finish line.

“Deepak Hooda’s innings was amazing. That’s the kind of batting we want to see as a team. We want to bat fearlessly and take down bowlers. We have a lot of power in our line-up but we have been slightly tentative. It is important for us to bat fearlessly. It is great to see boys trying to understand what we expect,” said Rahul after the match. Hooda made 64 off 28 balls, his knock helping the team put up a big 221-run total.

While he praised his batsmen he did add that the bowlers were a bit inconsistent with their lengths and needed to pull up their socks.

“Heart rate was high but I didn’t stop believing. We knew a couple of wickets would bring us back. Till the first 10-11 overs, we bowled well. It was close because we dropped a few sitters, including me. We batted really well and bowled well in patches. We weren’t consistent with the lengths but the bowlers will learn,” he added.

“It’s a young team, some new boys, the boys are talented and skillful, so we need to back them.”

Rahul acknowledged his opposite number saying it is always hard to bowl against him.

“When you’re bowling against Sanju, it’s difficult,” he added.