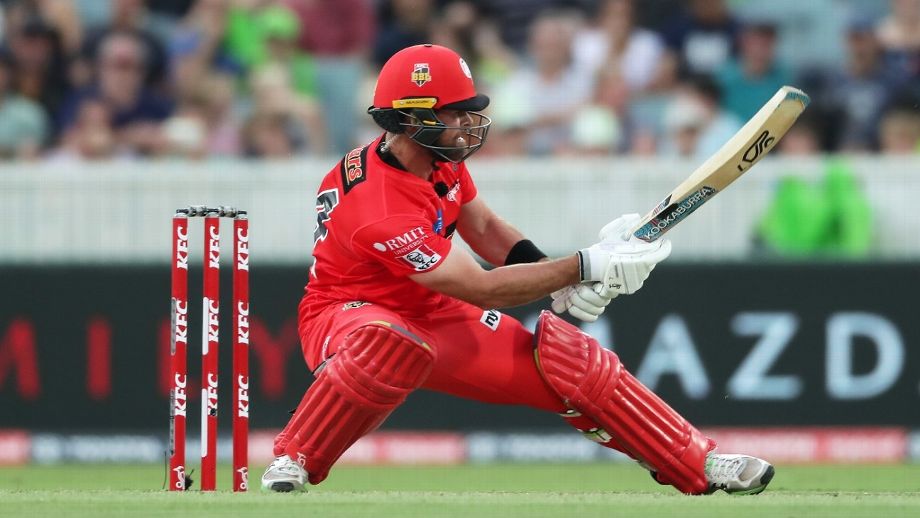 Christian, who is currently captaining Nottinghamshire in the T20 Blast for the fifth straight year, joins the Sixers after a two-season stint at the Melbourne Renegades.

“You don’t always get your fairy tales in sport but having played this T20 format for a long time this sounded like a good opportunity to bookend my career at home,” Christian said.

“Although I am not saying this will definitely be my last contract, the chance to come back and play at the SCG with guys like Moises (Henriques) and under (head coach) Greg Shipperd was too good to miss.

“Moises and I first played some colts cricket together and then went on to play together for NSW, Australia and Bangalore in the IPL.

The 37-year-old has played for NSW, South Australia and Victoria as well as Brisbane Heat, Hobart Hurricanes and the Renegades in the BBL so far in his career. He has also plied his trade for four English county clubs, four Indian Premier League (IPL) franchises and in the Caribbean Premier League, South African Super League and Pakistan Super League.

Meanwhile, Shipperd said Christian was a prized signing for the Sixers. “I’m thrilled that we could add Dan to our championship winning squad.”

“He’s one of the most sought after T20 players globally and will bring a wealth of experience and all-round skills to our group,” he added.