BCCI elections to be conducted on October 22 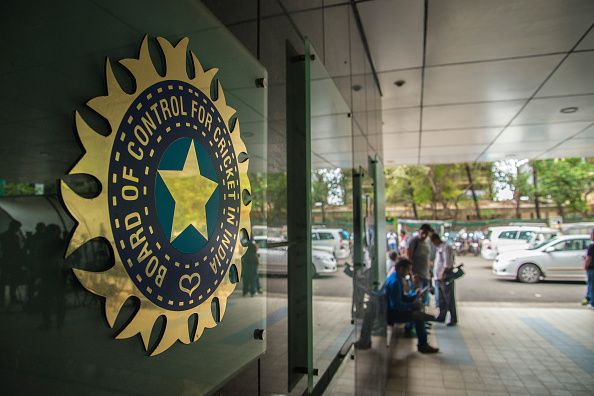 New Delhi: The Board of Control for Cricket in India (BCCI) will finally have its election on October 22 as per the Committee of Administrators (CoA) chief Vinod Rai.

The CoA met in the Capital on Tuesday and the decision was reached by the three-member committee.