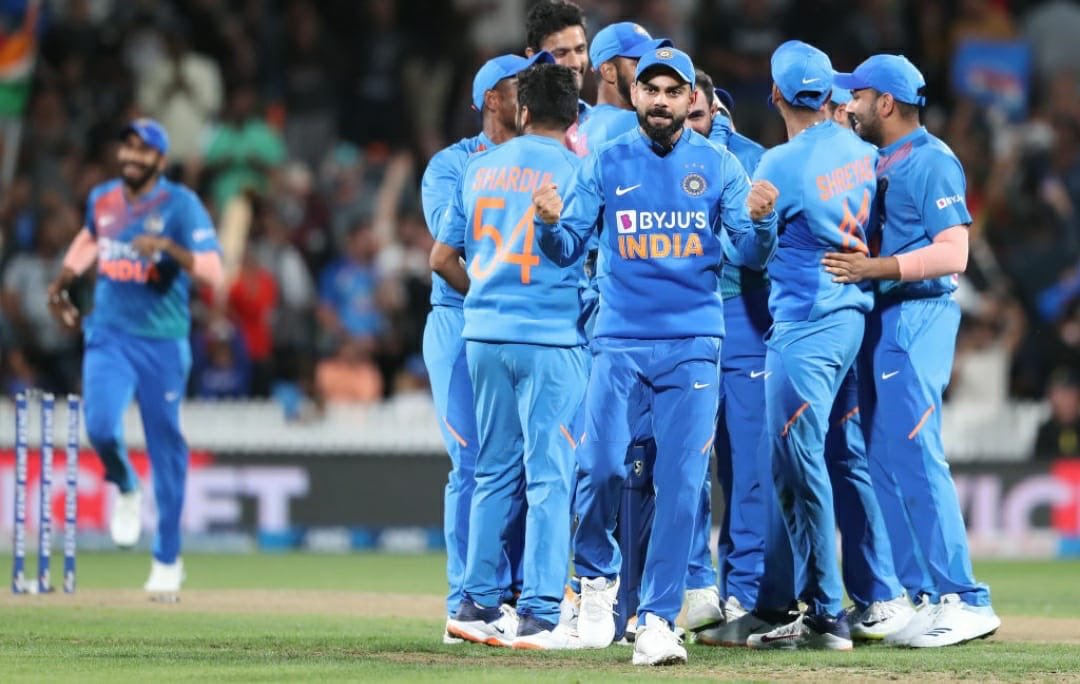 New Delhi: The Indian cricket board on Monday invited bids for the team’s kit sponsor and official merchandising partner rights through a tender process to replace outgoing sponsor Nike.

The team’s current apparel sponsorship right holders Nike’s contract is set to expire next month. The sports apparel giant had a four-year deal with the BCCI for 370 crore with a royalty of 30 crore.

Under the Invitation to Tender (ITT), the winning bidder will be granted the right to be the kit sponsor and/or the official merchandising partner and various other associated rights (as defined in the ITT).

“The terms and conditions governing the submission and evaluation of bids including eligibility requirements and performance obligations are contained in the ITT which will be available from August 3, 2020 on receipt of payment of the tender fee of Rs One lakh,” a BCCI release said.

The ITT will remain for purchase till August 26.

“The BCCI reserves the right at its discretion to cancel or amend the bidding process at any stage without providing any reason. Merely buying the ITT does not entitle the purchaser to bid, but to bid the purchaser must buy the ITT in the name of the person/entity desiring to bid,” the release stated.