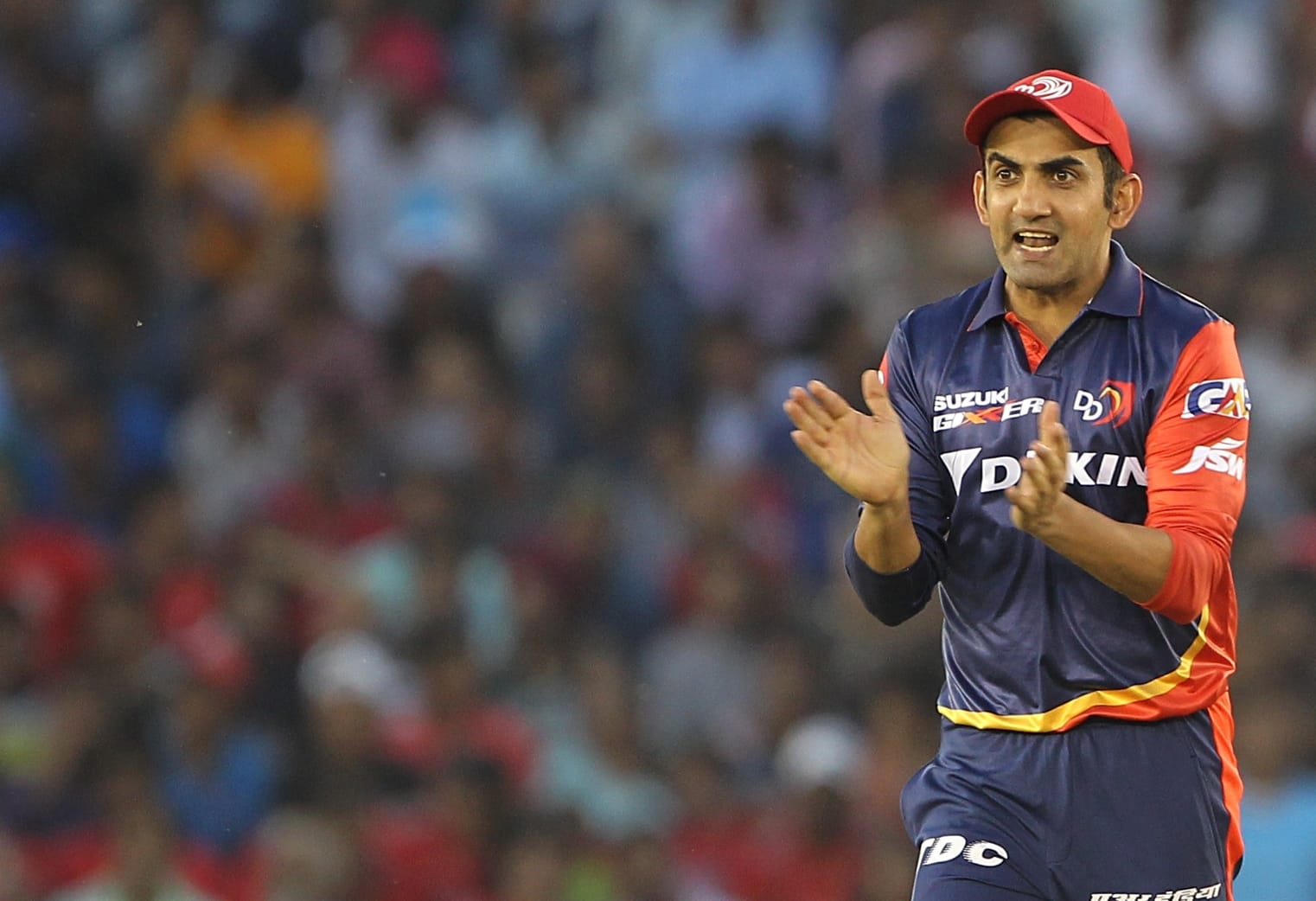 New Delhi: The BCCI is all set to appoint World Cup winning former India players Madan Lal and Gautam Gambhir as members of the Cricket Advisory Committee (CAC) which will pick selection committees for the next four-year cycle starting 2020.

The third member of the panel is likely to be Mumbai-based woman international Sulakshana Naik, who has played two Tests and 46 ODIs for the country.

“Madan Lal and Gautam Gambhir are all set to be the CAC members,” a senior BCCI official told PTI on the condition of anonymity.

Hero of 1983 World Cup winning India team, Lal, by virtue of being the senior-most member will head the committee while 2011 World Cup hero Gambhir will assist him along with the third member.

“I don’t know if it’s fair on my part to make a formal comment or not as BCCI has not announced,” said Madan Lal when his comments were sought on the development.

Asked about the Conflict of Interest clause since he has a contract with a TV channel as cricket expert, the former India all-rounder said, “Let me first get my appointment letter and obviously there will be terms of reference and guidelines.”

A source close to the cricketer confirmed that he was approached by the BCCI for the role and he has accepted the offer.

“Yes, they did ask Madan for his consent and he had told them it will be an honour to be on CAC. It doesn’t matter if it’s one meeting or half a meeting,” said the source.

In all likelihood, the committee will meet just once as only two changes are required in the senior selection panel.

The committee has to find replacements of outgoing chairman MSK Prasad (South) and Gagan Khoda (Central).

There will also be changes in the junior selection panel.