BCCI ombudsman Jain to serve as its ethics officer 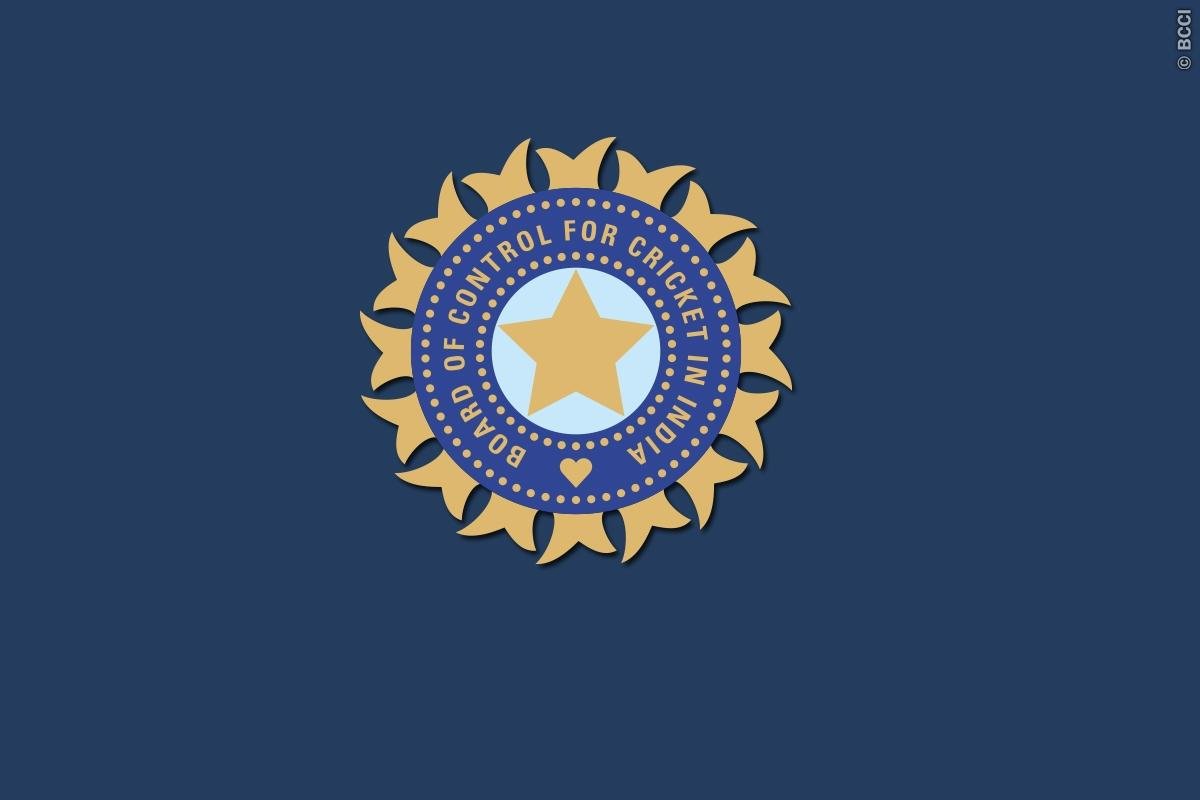 New Delhi: The Supreme Court-appointed ombudsman for the Board of Control for Cricket in India (BCCI) retired Justice D.K. Jain will also act as its ethics officer from now on.

The Committee of Administrators (CoA) requested the apex court to appoint an ethics officer who would look into matters of conflict of interest.

The CoA had on March 12 addressed an email to Jain, requesting him to consider if he would be willing to assume the role and discharge the functions of the BCCI ethics officer, in addition to his role as the BCCI ombudsman — as a pro tem measure till such time that an ethics officer is appointed.

In response, the ombudsman in his letter dated March 21 gave his consent.

“The Ld. Ombudsman of the BCCI, the Hon’ble Justice D.K. Jain (retd.), shall discharge the functions of the BCCI Ethics Officer, in addition to his role as the BCCI Ombudsman, as an ad hoc arrangement till such time that an Ethics Officer is appointed,” the CoA said in its latest status report.

The ombudsman is already handling the Hardik Pandya-K.L. Rahul matter wherein the two had made inappropriate comments during a chat show and were suspended pending enquiry. While the suspension was removed as there was no ombudsman to look into the matter, Jain has now been handed responsibility to decide the way forward.