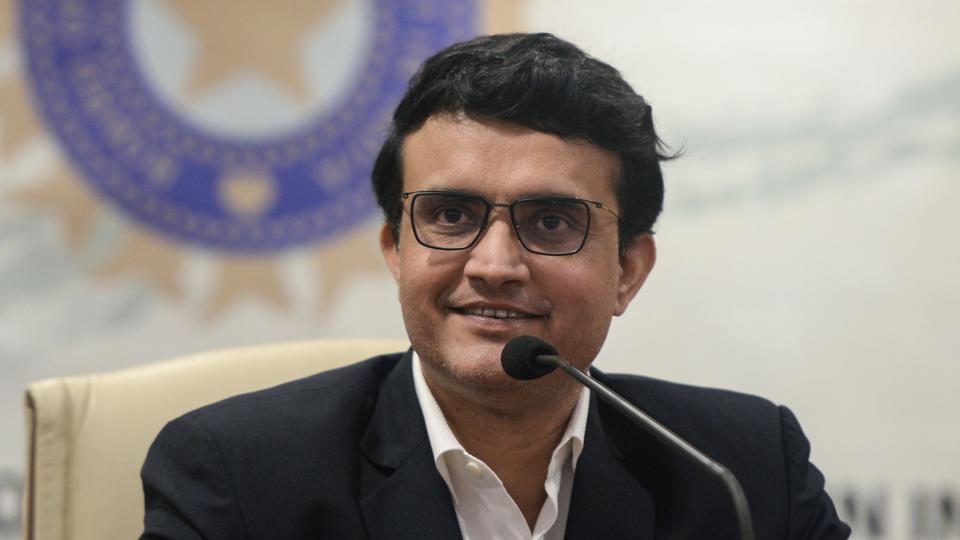 The BCCI Apex Council met on Saturday evening and a good amount of time was spent on discussing the domestic calendar which had been thrown in disarray by the surging cases of COVID-19 in India.

“We have had extensive discussions on domestic cricket and we have tentatively decided to start the competitions from January 1, 2021,” Ganguly said from Dubai.

When asked if it would be a curtailed season or not, the former Indian captain said the board won’t be able to accommodate all domestic tournaments for practical purposes.

“We will certainly have the full fledged Ranji Trophy red-ball tournament. It will probably not be possible to hold all tournaments,” Ganguly said, hinting that BCCI is eyeing the January-March window for Ranji Trophy.

The BCCI president also assured that the junior cricket and women’s tournaments will be held between March and April.