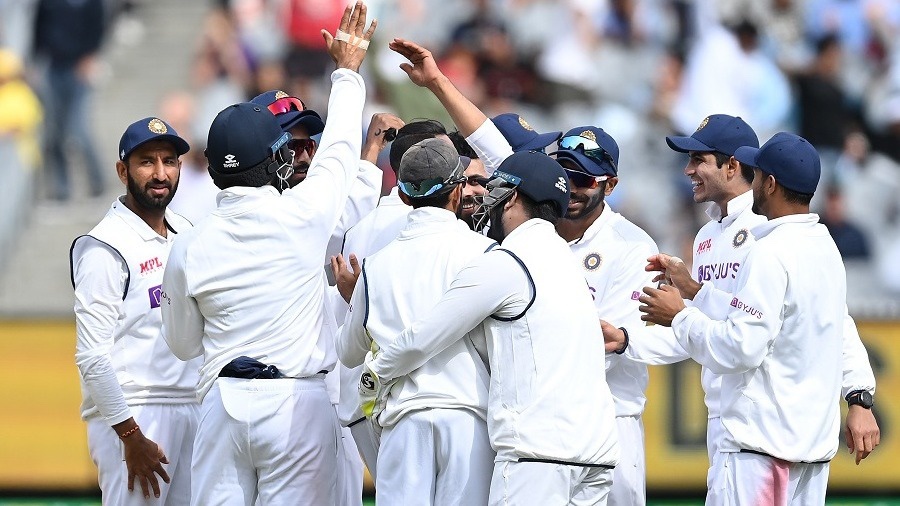 New Delhi: The BCCI has requested England and Wales Cricket Board (ECB) to advance the five-Test series by a week from its current August 4 start to give them a better shot at completing the remaining 31 matches of the now-postponed Indian Premier League.

While no one from BCCI has officially confirmed the development, former England captain and renowned cricket writer Michael Atherton has reported about the development in ‘The Times’.

“The Board of Control for Cricket in India has enquired about the possibility of moving the final Test of the English summer in order to make room to complete the postponed Indian Premier League,” the report said.

“Informal discussions have been had between the respective boards as cricket continues to grapple with a schedule ravaged by Covid.”

The Indian team is looking at a potential gap of six weeks after the completion of World Test Championship final against New Zealand which is scheduled from June 18-22 in Southampton and start of the England series.

However, a potential start in the last week of July, with lesser gaps between the Tests would open the entire month of September in which BCCI can complete the IPL either in UK or more likely in the UAE.

Atherton further wrote that ECB’s own calendar as well as those hosting counties, which have already sold tickets would be in a fix with this request from the BCCI.

“At this late stage it is hard to see the ECB acceding to any potential change and it is expected to hold its ground,” he reported.

“The fifth Test of the India series is due to be held at Emirates Old Trafford between September 10-14. Lancashire have already pre-sold three full days, and with a fair wind between now and then, would expect to sell the match out completely.

“Moving the game at this late stage to earlier in the season would create logistical headaches for Lancashire, the ECB and the England team, not to say those spectators who have spent money and planned to attend,” he reasoned in his article.

The move could also affect ECB’s ambitious ‘Hundred’ format along with England’s international commitments including white ball series against Pakistan before the India Tests.

“It is easy to understand why India would enquire to see if the schedule can be changed. They complete the World Test Championship final against New Zealand on June 22 and are not due to play the first Test against England until the first week of August, six weeks later,” Atherton wrote.

“From India’s perspective it would suit them to move the end of the Test series to an earlier date at the end of July, to allow more space for a completion of the IPL in September.”

The IPL was suspended earlier this month after multiple cases of COVID-19 inside the bio-bubble.