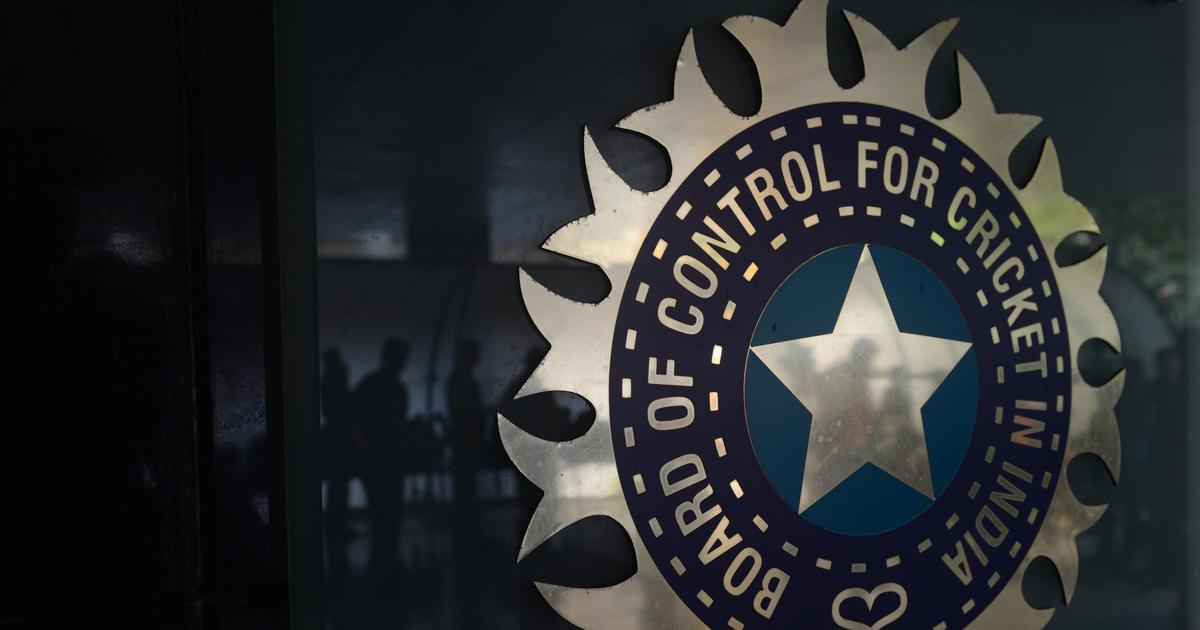 The Board of Control for Cricket in India (BCCI) responded to the national team’s defeat in the semi-finals of the Twenty20 World Cup in Australia last week by sacking their senior selection committee on Friday.

India were dumped out of the tournament in Australia after a 10-wicket hammering by eventual champions England and Rohit Sharma’s side was labelled “clueless” and “out of their depth” by former players, fans and the country’s media.

Former head coach Ravi Shastri also said the team needed to appoint a new captain for the shortest format of the game. But it was the Chetan Sharma-led senior selection committee that was first to go.

“The Board of Control for Cricket in India invites applications for the position of national selectors (senior men),” the BCCI said in a statement, adding that it was looking to fill five positions.

England won the Twenty20 title after beating Pakistan in the final.

New Zealand vs India: First T20I in Wellington called off due to rain