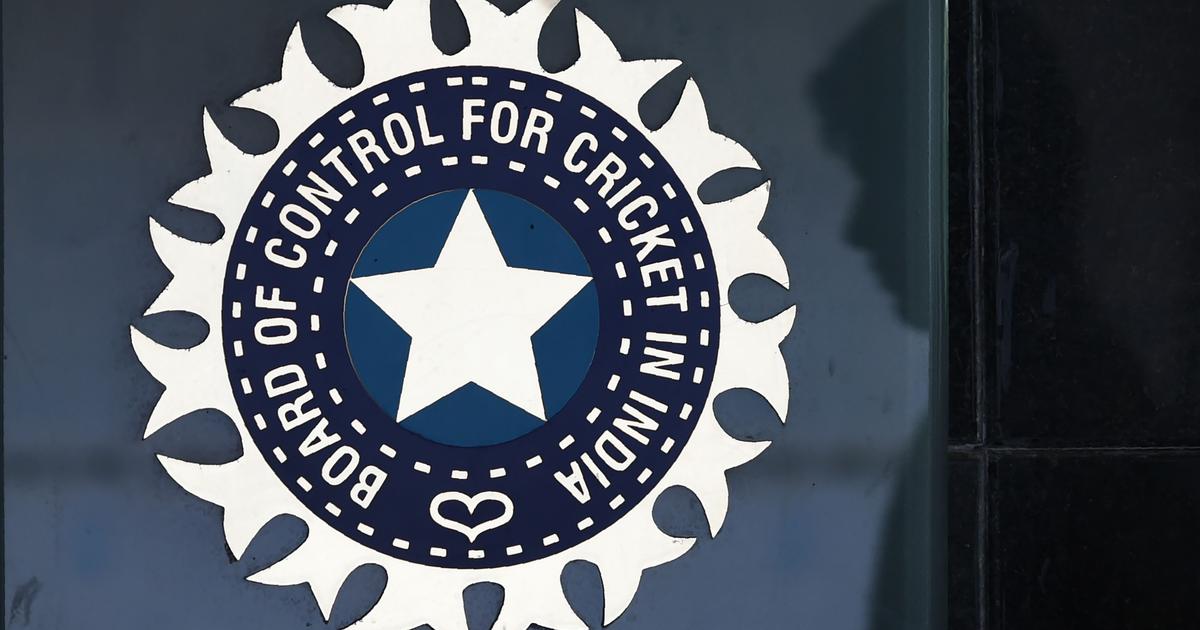 The Board of Control for Cricket in India (BCCI) is all set to restart the India A tour programme with talks underway with Cricket South Africa (CSA) for a series alongside the Freedom Trophy starting in December. At the moment, the BCCI is in the process of finalising the support staff for the National Cricket Academy (NCA) with VVS Laxman the frontrunner to replace Rahul Dravid as the head of cricket.  The road ahead for A teams could see them play all three formats on tours and there are also plans for exclusive white-ball series both home and away.

Ever since the tour of New Zealand in January-February 2020, the much celebrated A programme, responsible for giving national side finished products, stopped because of COVID. The board was supposed to restart with a tour of England last June, but postponed it because of the second COVID wave. Moreover, with the pandemic increasing the costs in terms of quarantine days and bio-secure bubble, even other member nations didn’t show active interest.

However, with vaccine around, some boards have restarted the A tour with Pakistan currently playing in Sri Lanka. Similarly, the England Lions team will tour Australia simultaneously alongside the senior team during the Ashes later this year. It is understood that the proposed A tour of South Africa is also likely to be in a bio-bubble environment. Sources have told this newspaper that a positive outcome is expected any moment.

If it is confirmed, the seniors will not have an extended squad in South Africa as the BCCI is likely to stick to around 15 or 16 players for the three-match Test series. Another squad of around a similar strength is likely to be picked for the A tour, scheduled to include four-day Tests and 50-over and as well as T20 matches. While T20 matches have not been included in A tour programmes, the BCCI may include them going forward keeping in mind the T20 World Cup. According to sources in the know, India A team may tour Australia in the months of July-August for a limited-overs series which could be a good preparation for the T20 World Cup.

Although the prime focus is on India’s white-ball fortunes, the A tours will not compromise on four-day matches as the BCCI believes with the team set to enter transition mode in red-ball cricket, those in line should be given as much exposure as possible.

Meanwhile, with regards to the head of cricket role, Laxman is understood to have sought time as the job requires him to shift base to Bengaluru. The NCA will have a new-look support staff as Dravid and bowling coach Paras Mhambrey are set to join the national team.

Not going to stand and do nothing: Kohli says he’ll continue to be intense even without captaincy