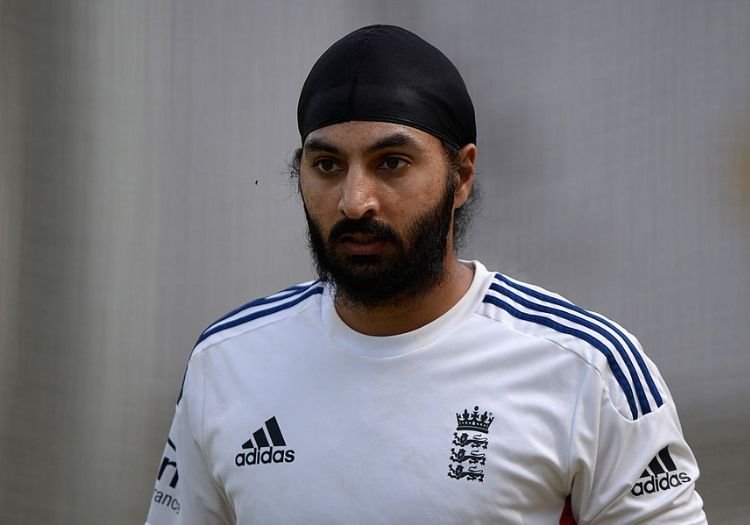 He believes the IPL authorities can learn from England and Wales Cricket Board (ECB) for managing the mega event.

Looking ahead to England’s upcoming Test series with West Indies in an exclusive chat with Sports Lounge, the 38-year-old said, “With the Test series starting between England and West Indies, the IPL authorities could look at English board, how they managed the COVID-19 crisis and learn from ECB how to manage and organise IPL in India.”

“Also it is important to get other test match series to take place around the world too,” he added.

Ahead of the series, a biosecure bubble has been crafted around each and every cricketer of respective teams. Following COVID-19 tests, each member can only exit once the series is over. All the matches will be played behind closed doors.

England are set to take on West Indies in a three-match Test series, starting July 8 at the Rose Bowl in Southampton. Further, both teams will move to Manchester for 2nd Test (from July 16) & final Test (from July 24) at Old Trafford.

Earlier, IPL chairman Brijesh Patel said that hosting the league outside could be a solution if the situation doesn’t improve in India.

The International Cricket Council (ICC) seems to be ambivalent over the future of the T20 World Cup, however, Cricket Australia’s chairman Carl Eddings has reiterated amid the COVID-19 pandemic seems “unrealistic” as it will be difficult to fly in 16 teams to the country.

According to reports, the showpiece event is headed for a postponement and the window will be utilised by the IPL, which is currently suspended.

A number of cricketers have spoken out about racism since the death of George Floyd, who was killed in Minneapolis in May 2020.

Raising his voice for equality in cricket, previously Monty had stated that “England should initiate a minute’s silence ahead of the first Test against West Indies to support Black Lives Matter”.

.@MontyPanesar believes England should initiate a minute’s silence ahead of the first Test against West Indies to support the Black Lives Matter movement #ENGvWI 🏏 pic.twitter.com/mm2etWRvt4

While asked about future plans, the left-arm spinner said “IPL commentary sounds like a good idea. I would like to do commentary for IPL and opportunities for coaching come along I would consider that too”.