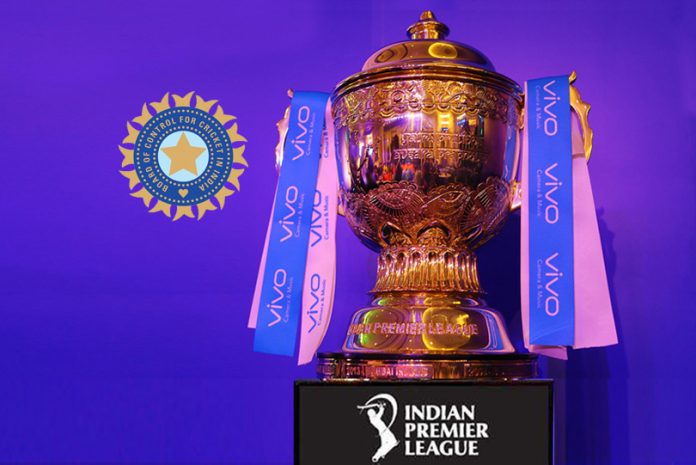 New Delhi: Indian cricket board (BCCI) will take a decision on holding remaining Indian Premier League (IPL) 2021 matches at special general meeting on May 29, in which entire domestic cricket schedule for 2021-22 will be discussed.

“As of now, nothing has been finalised (regarding IPL),” a top BCCI office-bearer told IANS.

The franchises too haven’t got any intimation though they have been told that they will get to know only after May 29.

“There is nothing concrete yet. But we are aware that the Board is likely decide the matter on May 29 and may convey to us after that,” a franchise official told IANS.

There are 31 matches remaining in IPL 2021 which was postponed, after completion of 29 matches, due to Covid-19 cases in the bio-secure environment.

Although there has been no official intimation from the Board of Control for Cricket in India (BCCI), UAE, where IPL 2020 edition was also held, appears to be the most likely venue to hold the remainder of IPL.

The window being discussed is the month-long gap between the end of India’s Test series in England on September 14 and start of the T20 World Cup in mid-October. The T20 World Cup could also be held in UAE in the wake of rise of Covid-19 cases in India.

Jay Shah, secretary of BCCI, had earlier issued a note to state associations, calling them for a special general meeting.

“Notice is hereby given for a Special General Meeting of the BCCI which will be held on May 29, 2021 virtually to transact the following business: Discussion on the upcoming cricket season in view of the pandemic situation prevailing in India,” BCCI secretary Jay Shah said in a note addressed to the state cricket associations.

The IPL, also a domestic event with international stars, was held in UAE.