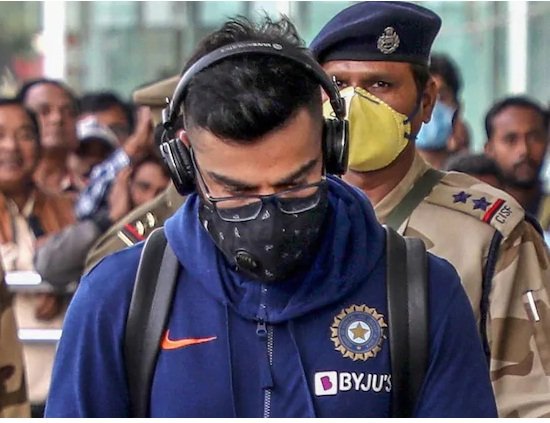 New Delhi: Coronavirus might have forced the postponement of Indian Premier League (IPL) but it remains unclear whether Indian cricketers are medically insured against this pandemic disease.

The Indian cricket board (BCCI) was forced to push back IPL’s beginning to April 15 from March 29 in the wake of this deadly disease outbreak.

The BCCI is hell bent to protect the interest of its cash-rich league and all its stakeholders, including Indian cricketers, but a top BCCI official was unsure if COVID-19 came under the purview of medical insurance that is applicable for cricketers.

“I don’t know exactly. I am not sure about this,” Saba Karim, BCCI’s general manager, (Cricket Operations) told Sports Lounge. “Only after checking with our insurance consultants, I can say anything about the issue”.

The outbreak was declared a pandemic by the World Health Organisation (WHO) and it has been in the news in India since then. The entire world is struggling to cope with the effects of the life-threatening epidemic.

BCCI postpones IPL 2020 till April 15 due to coronavirus

Sporting events all over the world, including India, have been either postponed or cancelled. Even the 2020 Tokyo Olympics, scheduled to be held in July and August, also faces the threat of postponement.

BCCI and IPL franchises buy insurance policies every year for its players which includes their medical insurance also.

The current medical policy for the player covers the cost of his or her injury they receive during national and state duty which includes its rehabilitation or compensation for losing earning due to injury also.

Some general insurance companies have claimed that hospitalisation compensation for COVID-19 would not be applicable as this disease was not included in the policy.

According to industry estimates published in the media, the insurance coverage for the 2018 IPL season amounted to Rs 23 billion compared to Rs 18 billion (2017).

Insurance companies had to pay a huge amount in the 2018 IPL due to a long list of injuries to players, including Suresh Raina, Shikhar Dhawan, Hardik Pandya, Kamlesh Nagarkoti and Bhuvaneshwar Kumar.

In January this year, National Insurance Company Limited agreed to pay Rs 6,58,44,000 as an installment payment for compensation for injuries to players in IPL 2020, which is yet to begin.