BCCI yet to make formal request to advance Test series for IPL: ECB 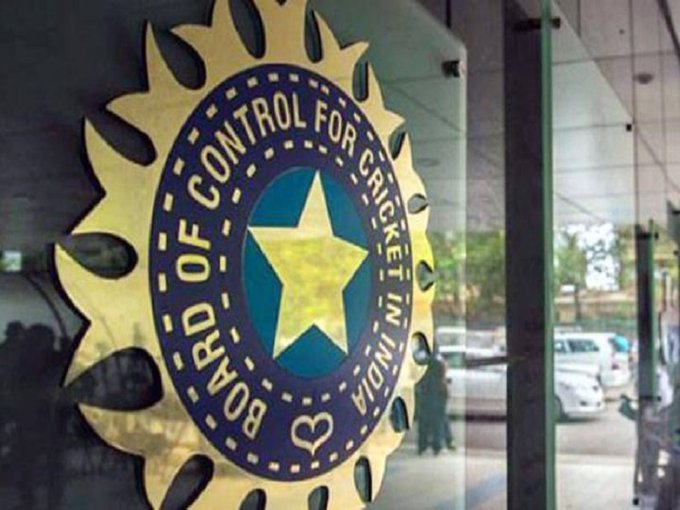 New Delhi: The England and Wales Cricket Board (ECB) on Friday said it has not received any request from the Indian cricket board to advance the Test series so as to create a window for the completion of the postponed Indian Premier League (IPL).

A news report in ESPNcricinfo.com on Thursday said that the Board of Control for Cricket in India (BCCI) had approached ECB to advance the Test series by a week to provide September window for the IPL.

However, an ECB spokesperson told IANS, “We talk to the BCCI on a regular basis about a wide range of issues especially as we address the challenges of Covid-19, but have had no official request to change dates and are continuing to plan for the five Test series as is scheduled.”

There are 31 matches remaining in this year’s IPL and the BCCI is searching for a window to complete the tournament.

India begin their Test series on August 4 and end the series on September 14.

India are set to depart for England on June 2 in a charter flight. They begin the England tour with the World Test Championship final against New Zealand from June 18-22.