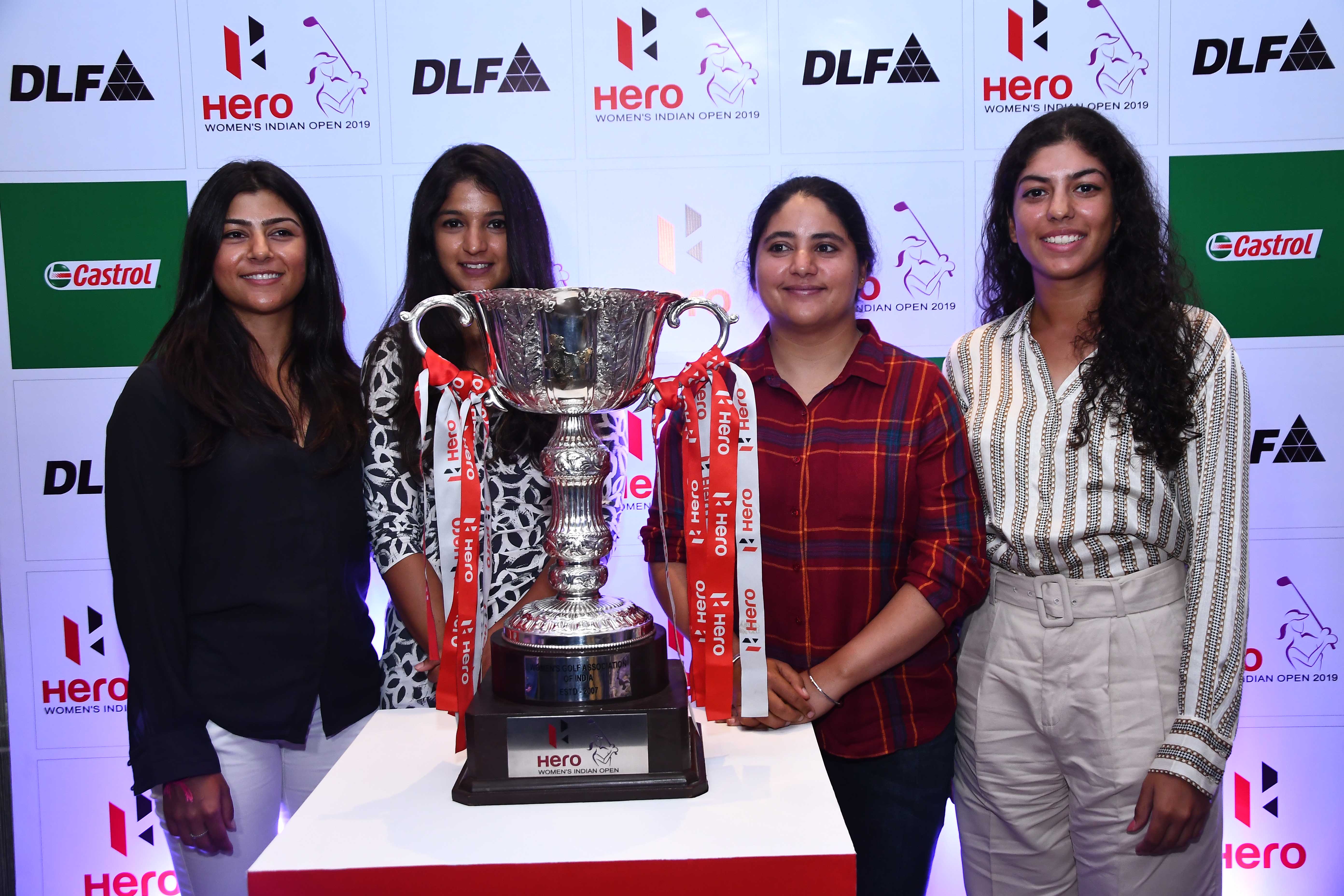 The tournament will have a prize purse of $ 500,000 and will tee off on October 3 game reading

New Delhi: Title holder Becky Morgan will be back to defend her title at the Hero Women’s Indian Open, which will complete 10 years on the Ladies European Tour with the 2019 edition. game reading

The tournament held at the Gary Player layout of the DLF Golf and Country Club in Gurugram from October 3 to 6. The US$ 500,000 prize purse tournament began in 2007 and became a part of the Ladies European Tour in 2009.

Apart from the United Kingdom’s Morgan, 2017 winner Camille Chevalier of France will be the other star overseas player in the tournament, apart from the Solheim Cup players, including current captain Catriona Matthew.

The field will also include Indian stars from the domestic tour and the leading amateurs.

“The Ladies European Tour is extremely proud to continue our long-term involvement in the Hero Women’s Indian Open and on behalf of the LET, I would like to express my sincere thanks to Hero MotoCorp and the WGAI for their continuous support over the last 10 years and into the future,” Ladies European Tour CEO Mark Lichtenhein said. 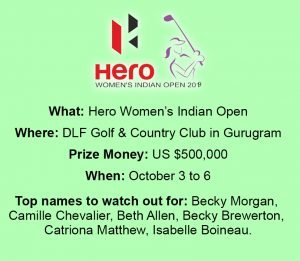 “Our members are delighted to be able to contribute to the championship’s increasing profile and status, which provides the perfect platform to present this exciting sport both locally and worldwide.”

“It gives us great encouragement to see the event and the Hero Women’s Professional Golf Tour grow year on year, and to see the Indian players do well.

With an increase in prize money last year and its live telecast worldwide, the Hero Women’s Indian Open has truly become a marquee event on the Ladies European Tour. On behalf of WGAI, I would like to express my sincere thanks to Hero MotoCorp, the Ladies European Tour and the many other sponsors and well-wishers for their continuous support.”

Hero MotoCorp Corporate Communication head Bharatendu Kabi said, “Women’s Golf in India has been witnessing a surge in the number of quality players and tournaments in recent years. Women golfers from India are already making their presence felt on international tours, and the future looks quite promising.

“Having supported the sport around the world for over two decades, we at Hero MotoCorp take a lot of pride in seeing this growth of golf. Tournaments such as the Hero Women’s Indian Open have proved to be a major enabler of this growth and we hope that the tournament will inspire more budding golfers to take up the sport as a preferred career. We thank the Ladies European Tour for their support to this tournament as well as women’s Golf in India over this past decade.”

Your batting style is similar to mine: Viv Richards tells Virat Kohli