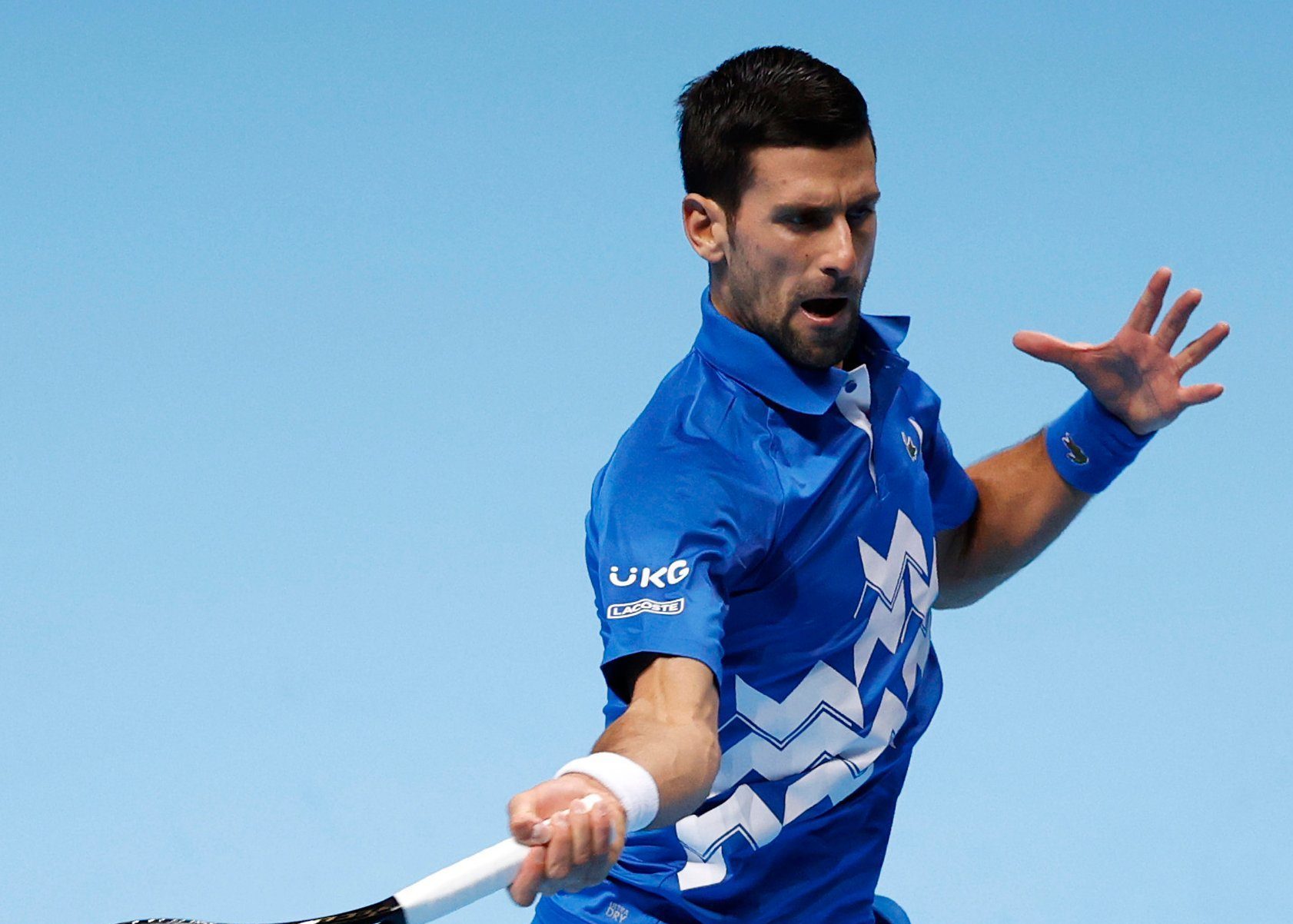 Belgrade: World No. 1 tennis player Novak Djokovic beat German world No. 253 6-2, 7-6(4) at the Belgrade Open on Tuesday to reach the quarter-finals of the tournament.

This the Serbian’s 17th win of the season in which he has lost just thrice thus far and will take on Federico Coria of Argentina in the quarter-finals. Coria defeated wildcard Marko Topo of Serbia 4-6, 6-2, 6-0.

“It was a very good start,” Djokovic said in his on-court interview. “I started 6-2 against a player I’ve never faced before. He was going for some shots today that were amazing.”

The Serbian celebrated his 34th birthday on Saturday at the Novak Tennis Centre in Belgrade. It’s the second time this season that Djokovic has played on his home turf after losing in the semi-finals of the Serbia Open to Russia’s Aslan Karatsev last month.

The Belgrade Open was added after Roland Garros shifted back one week, and it’s the first time Djokovic has played an event this close to the clay Grand Slam.

Djokovic arrived back home after losing in the final of Italian Open to Spain’s Rafael Nadal.

The first four games were tightly contested with Moraing swinging freely, but a Djokovic backhand return winner gave him the lead and he reeled off four straight games.

The second set was even more competitive with Djokovic reasserting control by breaking at love for 6-5. Moraing refused to give up and went for broke with back-to-back return winners helping him even the match. The tie-break was all Djokovic’s as he finally put Moraing away after one hour and 40 minutes.

“I was twice a break up in the second set so I maybe could have finished out the job earlier, but credit to him for fighting, for playing really well, for playing very courageous, very bold tennis,” Djokovic said.

Ankita Raina advances to 2nd round of French Open qualifiers