Belihu & Gemechu aim to defend titles at Delhi Half Marathon 2020 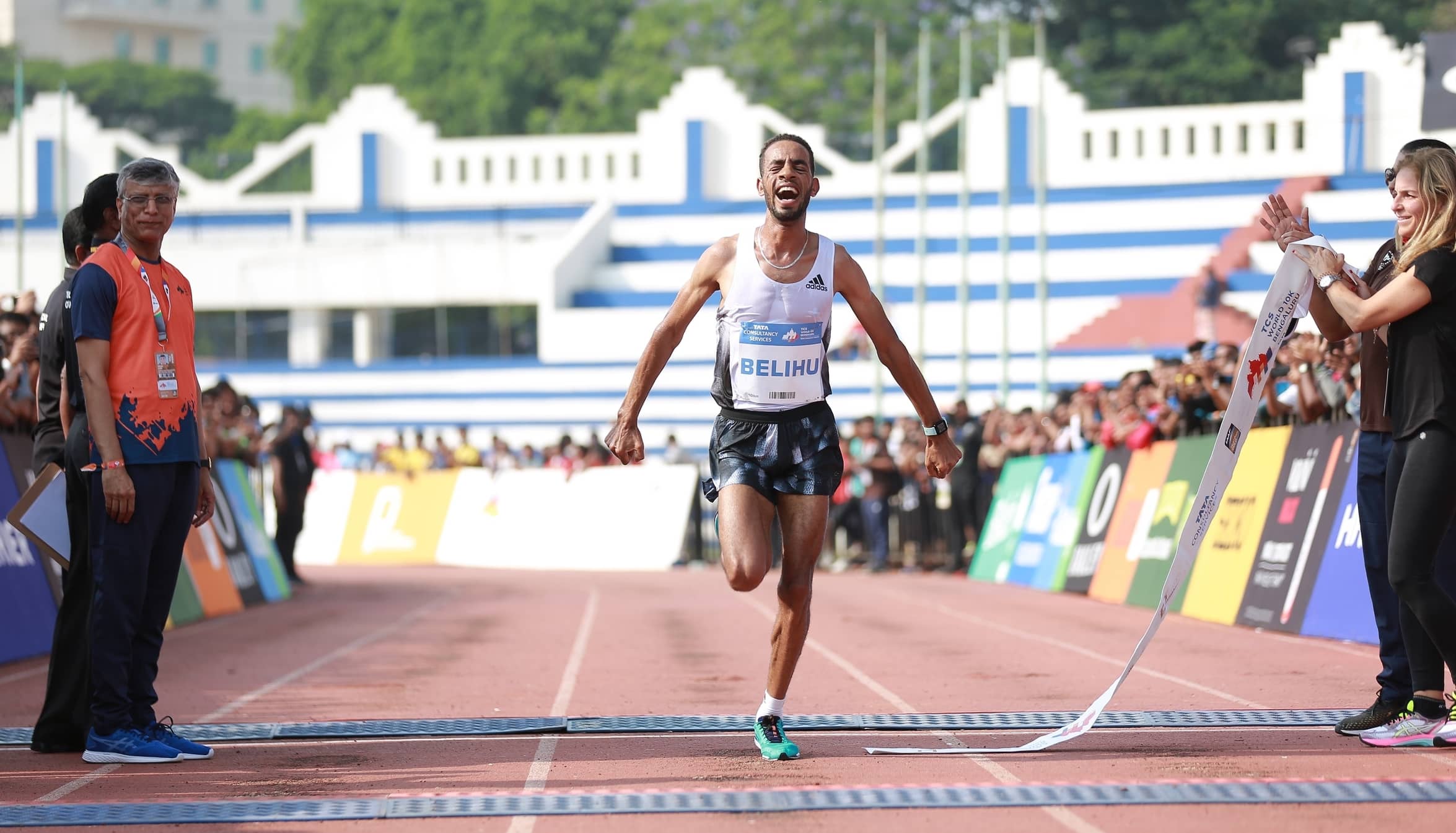 New Delhi: Defending champions Andamlak Belihu and Tsehay Gemecu will return to the Airtel Delhi Half Marathon for the 16th edition of the World Athletics Gold Label Road Race which is slated to be held on November 29. The Ethiopian pair will both be aiming for an unprecedented third successive victory in the national capital.

“I have been training well in (the Ethiopia capital) Addis Ababa for the last couple of months and I am very thankful to have the opportunity to race in Delhi, a city I always enjoy returning to and racing in,” said Belihu, who will turn 22 just over a week before race day.

Belihu’s compatriot Guye Adola still holds the ADHM course record with 59:06 that the latter clocked in 2014 but Belihu has gone very close in the last two years with 59:18 and a personal best 59:10 in 2018 and2019 respectively.

He will be aiming to finally go into new territory on the streets of Delhi, perhaps even going under 59 minutes, and confirm his place as the most successful runner in ADHM history after having also placed second in his race debut in 2017.

Last year, Gemechu improved her own women’s course record from 2018 by no less 50 seconds when she ran a stunning personal best of 66:00.

“Covid-19 is a disaster which has affected everyone’s life all over the globe and, de?nitely it has affected my training, not least in the early stages of the pandemic when we were all fearful of infection. Later, my coach and I decided to take care of ourselves, taking into account all the advice from the World Health Organisation, and I started my own individual training program with my main goal of coming back to Delhi, although since September I have had some races on the track,” said Gemechu, who will turn 22 in December.

The ADHM 2020 will be unlike any previous edition with only an estimated 60 elite international and Indian runners in action on the Delhi roads, with the traditional start and ?nish in the Jawaharlal Nehru Stadium, the event being held in a bio-secure bubble.