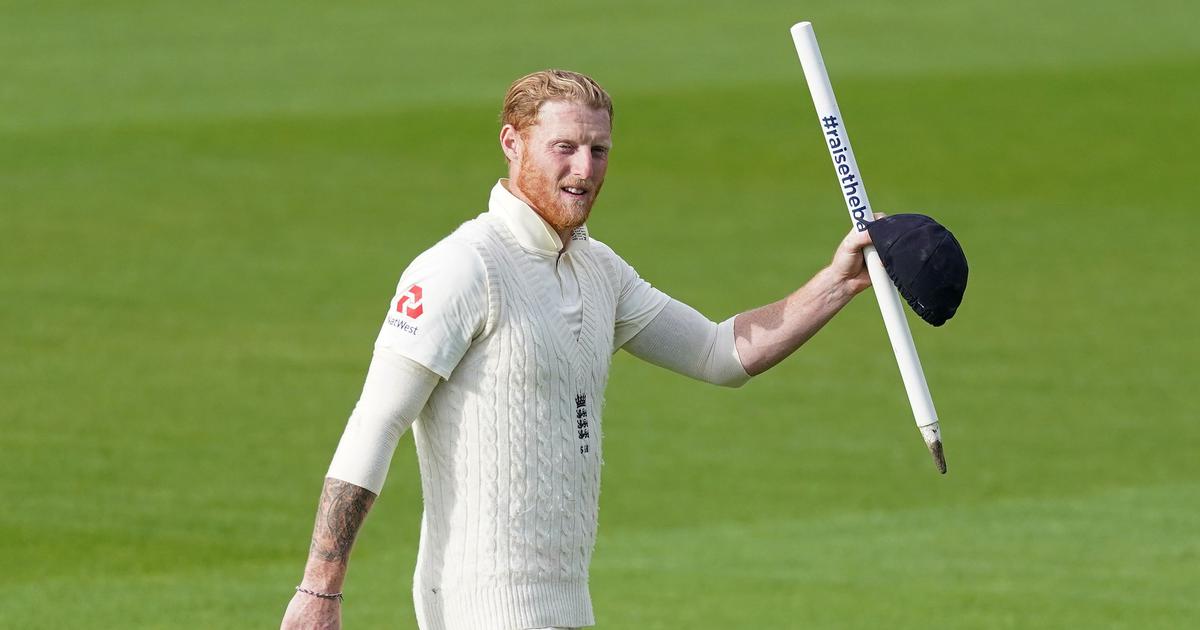 England men’s Test team captain Ben Stokes said on Monday that he will be donating his match fees from the upcoming Test series towards flood relief work in Pakistan.

The three-match series – part of the World Test championship – starts in Rawalpindi from December 1 with the second Test in Multan (December 9-13) and the third in Karachi (December 17-21).

England’s cricket team arrived in Pakistan early Sunday to play three Tests for the first time in the country since 2005.

Flash floods and landslides in Pakistan after months of heavy rains have displaced nearly 3.3 crore people in the country, which has a population of 23 crore and caused heavy economic damage. The country had received 190% more rain than its 30-year average between June and August.

Stokes, who is the men’s Test team captain, issued the statement on Twitter on Monday.

It is great to be in Pakistan for the first time for this historic series.

To be back here after 17 years as a Test side is very exciting. There is a sense of responsibility amongst the playing and support group and to be here is special.

The floods that devastated Pakistan earlier this year was very sad to see and has had significant impact on the country and the people.

The game has given me a lot in my life and I feel it’s only right to give something back that goes far beyond cricket. I will be donating my match fees from this Test series to the Pakistan Flood appeal.
Hopefully this donation can go towards the rebuilding of areas of Pakistan most affected by the flooding.

England played a successful Twenty20 series two months ago in Pakistan but have declined to play a Test match there for 17 years because of the precarious security situation.

They were due to visit Pakistan last year but pulled out after New Zealand abandoned their tour minutes before the first one-day international, citing security alerts.