Ben Stokes' wife terms reports of him choking her as 'nonsense' 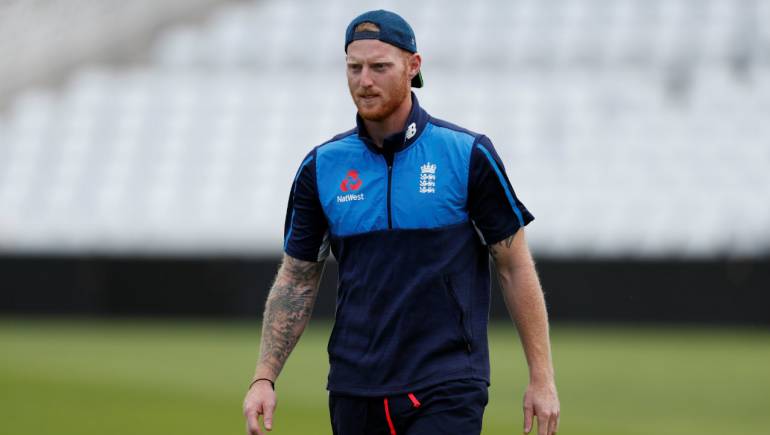 London: Star all-rounder Ben Stokes’ wife Clare rubbished reports that the England cricketer tried to “choke” her during a party, terming it as “non-sense”.

According to ‘The Independent’, Guido Fawkes website had published photographs where Stokes had his hand on his wife’s face during the Professional Cricketers’ Association Awards Fiftieth Anniversary party.

“Unbelievable what nonsense these people will make up!,” Stokes’ wife Clare wrote on her Twitter handle.

“Me and Ben messing about squishing up each other’s faces cos that’s how we show affection and some pap tries to twist it in to a crazy story! And all before we then have a romantic McDonalds 20 mins later!”

The photographs were taken during the Awards function held at the Camden Roundhouse on October 2.

Clare later posted a smiling photo of the couple at the event, where Stokes was conferred with the PCA Player of the Year award, and another where she appeared to be squishing her husband’s face.

Last month, Stokes was left gutted after a story was published revealing a tragedy that hit his family 31 years ago. He had described the report as “immoral” and “heartless”.

Last year, Stokes was fined 30,000 pound and handed an eight-match ban by the England and Wales Cricket Board (ECB) after he was involved a brawl near a nightclub in Bristol.